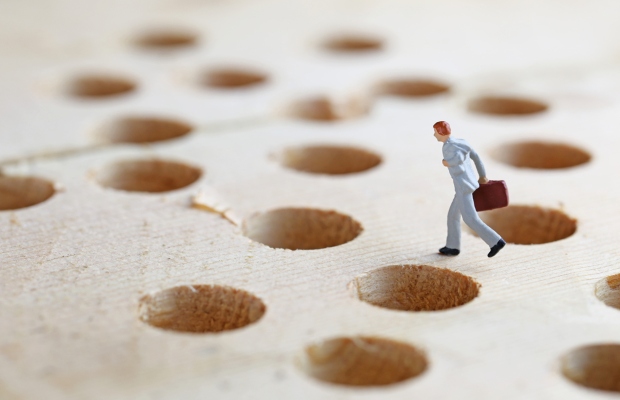 Covering as many bases as you can is essential for both parties when drafting a license agreement. If and when disputes arise, you want to avoid as many pitfalls as possible to avoid litigation, and failing that, an unfavorable outcome.

A lot of the time, these situations can be avoided early on, with special attention paid to specific wording, how future partnerships with other companies could confuse the rights granted under an agreement, and even the choice of courts for dispute resolution included in these agreements.

We invited Andrew Radsch and Megan Baca, partners at Ropes & Gray to host a WIPR Patents Live session on how exactly to avoid these pitfalls, citing specific case law examples and how best to curtail litigation from licensing litigation.

The first port of call was discussing the core difference between two different types of agreements—a standard license agreement and a covenant not to sue.

A covenant not to sue typically sets out a patent owner's agreement not to sue a specific party it has cause against for infringing usage of its IP.

There are specific reasons why a licensor might opt for a covenant not to sue rather than a license agreement. Radsch explained: “Oftentimes, a patent holder will decide it doesn’t want to grant a license but will grant a covenant not to sue instead in order to still be able to enforce patents throughout other levels of the supply chain.”

However, the devil is in the detail. In Transcore, the Federal Circuit ruled that an unconditional covenant not to sue is equivalent to an unconditional license for the purposes of patent exhaustion.

“It is equivalent in almost every way but there are key differences to consider. For example, a ‘grantor’ in a license agreement implies ownership of the patents, whereas it does not represent ownership in covenants (unless expressly stated). But at the end of the day you can still draft around most issues and structure a covenant to be almost equivalent to a license,” Radsch said.

If you still want to enforce patent rights that you can’t under a license agreement, then you can structure a covenant to cover many of the same bases.

Affiliates can muddy the waters in both licensing agreements and covenants. If you make an agreement with one party and it later merges with another and starts using the IP, was there anything in the agreement to address this?

Baca said: “When you see the term affiliate, it can just be boilerplate language but you should keep in mind how any future acquisitions or partnerships will affect the agreement.

“I am doing a deal right now with a foreign entity for an IP license that is held in part by a lot of other entities. We want to ensure we have the license from those parties as well in order to cover bases.”

Licensing agreements can also include forum selection clauses, which can specify the courts or jurisdictions litigation has to take place in if a dispute gets taken to court.

“This is especially apparent in patent cases,” explains Radsch. “In a lot of situations, the choice of forum can actually be outcome determinative given the court's prior ruling history.”

However, the wording here matters in determining whether a license agreement makes this stipulation. Giving an example, Radsch explained:

“A defendant that bought litigation against a client. They had specified in their license agreement that ‘any dispute arising out of/or in connection with the agreement must be brought to New York’.

“Because the wording of ‘arising out of, or in connection with’ was construed broadly, the court ruled they had a defence.

“If you want to cover broad bases, use ‘concerning/in connection with’. With anything more narrow, use ‘arising from/arising out of’.”