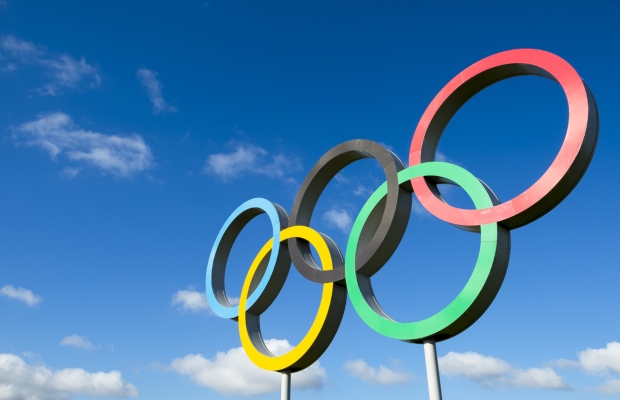 The US Olympic Committee (USOPC) has sued Puma for trademark infringement, alleging the sportswear company has ‘declared war’ on Olympic trademarks.

The USOPC filed a complaint with the US District Court of Colorado on Tuesday, claiming that Puma is causing confusion among consumers surrounding sponsorship for the delayed Tokyo 2020 Olympic games.

Upon learning about this, the USOPC contacted Puma asking the company to withdraw its application but Puma refused. It later filed several other trademarks including ‘Puma Beijing 2022’ and ‘Puma Tokyo 2022’ and also initiated trademark cancellations against USPOC trademarks.

“PUMA has declared war on Games marks, tried to register them for itself, and petitioned to cancel Games marks registrations. PUMA’s declaration of war on the games marks is a thinly veiled attempt to benefit from association with the Olympics without becoming a ‘The Olympic Partner’ (TOP) Sponsor,” the complaint said.

The USOPC has requested that the use of infringing marks be prohibited, that Puma’s cancellation proceedings be terminated, and that the court upholds its Tokyo 2020 and Beijing 2022 trademarks.

The Olympic Games and trademark competition
01-08-2012

Stiff competition: how the Olympics is tackling ambush marketing
01-06-2012