Number of black partners increases by less than 1% 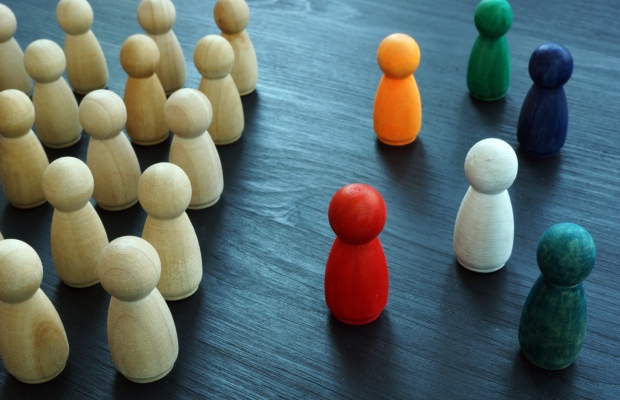 The percentage of black partners has increased by less than 1% since 1991 at elite law firms which pledged at the time to improve racial diversity, according to a new report released by legal analytics company Bodhala.