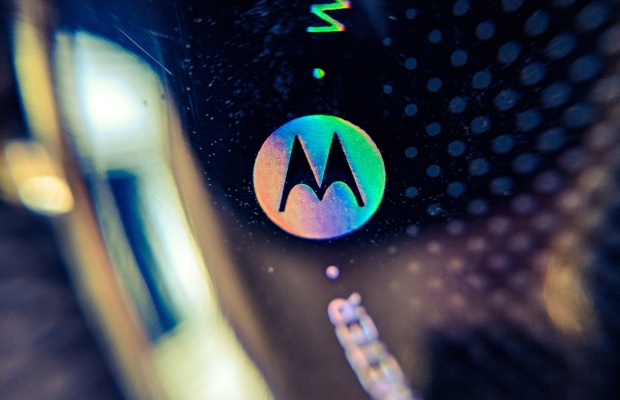 The English Court of Appeal delivered its decision on January 11.

The dispute between US telecommunications company Motorola and Chinese communications firm Hytera has a lengthy history that has crossed into many jurisdictions, including the US, Australia, and Germany.

In 2008, Hytera hired three of Motorola’s engineers. Motorola claimed that the engineers took trade secrets with them and filed a lawsuit against Hytera in 2017, at the US District Court for the Northern District of Illinois, Eastern Division.

In February 2020, a jury found that Hytera had stolen trade secrets and awarded Motorola $763 million in damages.

Motorola claimed that Hytera would seek to avoid paying the damages by moving its assets elsewhere and asked the English High Court of Justice to freeze the assets of Hytera and two of its UK subsidiaries.

Motorola sought to rely on the statement of Hytera’s (now former) chief financial officer Nuo Xu that Hytera would “retreat to China”.

The statement was made in 2019 during ‘without prejudice’ discussions between the companies, meaning that it would not normally be permitted to be brought to the court’s attention. An exception to this rule is where such a statement amounts to “unambiguous impropriety”.

In April, the English High Court of Justice found that the statement constituted “unambiguous impropriety” and granted a freezing injunction in the sum of $345 million.

Hytera appealed against the decision, arguing that the statement did not constitute “unambiguous impropriety”.

Last week, the Court of Appeal agreed that the “retreat to China” statement did not constitute “unambiguous impropriety” and upheld Hytera’s appeal.

The statement does not necessarily amount to a threat to hide assets or evade the US judgment and could instead mean that enforcement against Hytera’s Western assets could force Hytera to “cease doing business in Western markets,” the court said.

The court also noted that Hytera may still appeal against the jury decision in the US.

A Motorola spokesperson said that the current decision "has no impact" on the company's ability to hold Hytera "accountable for its theft and infringement of Motorola Solutions intellectual property in jurisdictions around the world".

"Hytera remains an adjudicated infringer, thief and copyist, as evidenced by multiple court decisions, including the decision of a jury in the US District Court in Chicago, Illinois, which determined Hytera stole Motorola Solutions’ trade secrets and infringed our copyrights, and awarded significant compensatory and exemplary damages to Motorola Solutions," said the spokesperson.

Although last week’s decision was a blow to Motorola in the long-running dispute between the companies, the telecommunications firm was given some good news yesterday by the US Court of Appeals for the Federal Circuit when it upheld three US Patent Trial and Appeal Board (PTAB) decisions which confirmed the patentability of three of Motorola’s patents.

Hytera had petitioned the PTAB for an inter partes review (IPR) of three of Motorola’s US patents (numbers 8,279,991, 8,116,284, and 6,591,111) for two-way radio technology. Hytera argued that certain claims of each patent were unpatentable.

The board undertook the IPRs and, in relation to the ‘284 patent and the ‘991 patent, dismissed Hytera’s claims.

In relation to the ‘111 patent, the PTAB found half of the claims asserted by Hytera to be unpatentable. The board upheld the other half as patentable.

Yesterday, the Federal Circuit dismissed Hytera’s appeals and upheld all three of the PTAB’s decisions. The three decisions can be found here, here, and here.