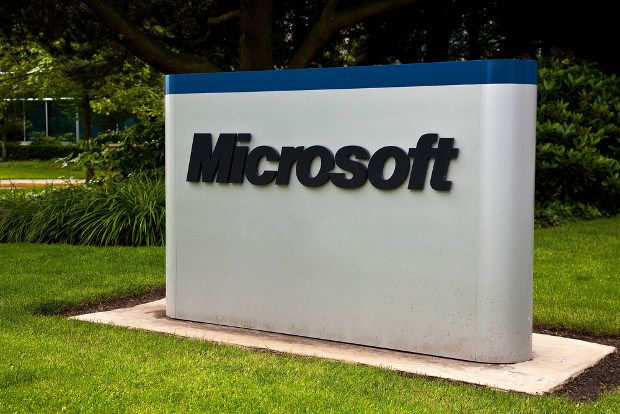 Microsoft is facing fresh trademark infringement claims over its newly-named cloud service after a Danish web-hosting company said the new model was too similar to a programme it runs.

Last week, Microsoft announced that it had re-branded its SkyDrive service as OneDrive, but the move has been criticised by Danish company One.com.

One of One.com’s programmes, Cloud Drive, offers similar features to the Microsoft model.

The dispute over SkyDrive started last year when Microsoft was ordered to change the name of the programme by the UK High Court.

The court said its name infringed trademarks belonging to satellite broadcaster BSkyB in both the UK and Europe.

Justice Asplin ruled on June 28 that, by using the word 'Sky', it was likely to confuse customers and that evidence had shown there had already been instances of confusion.

Microsoft has not given an official launch date for its new re-branded service but announced last week that it was “coming soon.”

However, in a statement, Danish-based One.com said the name was “very close” to its own and “will lead to confusion.”

“It was a big surprise to me that Microsoft has decided to name their cloud service OneDrive,” said Thomas Darré Medard Frederiksen, chief operating officer at One.com, in a statement to WIPR.

“For me it’s important to protect our brand and company name. And I would have expected that Microsoft would have done a more thorough research, before releasing their new name. They are after all, one of the big players in the market.”

Frederiksen would not comment on whether the company was going to open litigation proceedings.

“One.com is one of Europe’s leading web hosting companies, offering a cloud service for the last three years where you can sync personal files in the cloud. OneDrive, from Microsoft, is a similar product with a similar name that will lead to confusion,” the statement added.

A website marketing the impending launch of the Microsoft service is still live.

It says: “Get ready for an even better place to store and share your favourite things across all your favourite devices. OneDrive is everything you love about SkyDrive and more. And it's coming soon.”

A spokesman for Microsoft said it worked to ensure it had obtained “all the necessary rights” to OneDrive around the world during the re-branding process.