Mail on Sunday must run defeat to Markle on front page 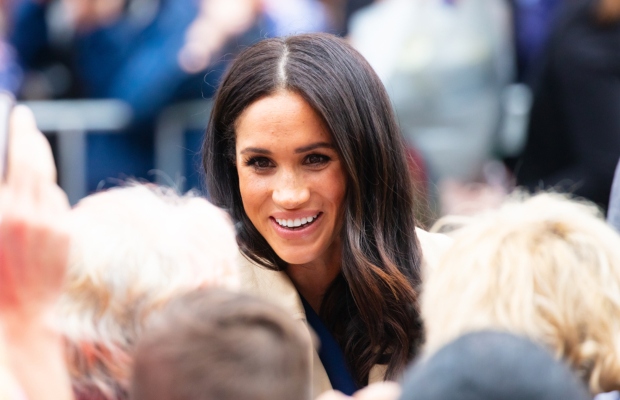 The Mail on Sunday must publish a front-page statement acknowledging a court judgment finding it infringed Meghan Markle’s copyright and violated her privacy.

In an order handed down on Friday, March 5, Justice Warby of the English High Court also ruled that the Mail Online must carry the statement on its website for a week.

“'The Duchess of Sussex wins her legal case for breach of privacy and copyright against Associated Newspapers for articles published in The Mail on Sunday and posted on Mail Online—see page five,” the front-page statement must read.

It must also be accompanied by a notice on page five, which will read: “Following a hearing on 19-20 January 2021, the court has given judgment for The Duchess of Sussex on her claims for misuse of private information and copyright infringement arising out of articles published in The Mail on Sunday and posted on Mail Online. The court found that Associated Newspapers misused her private information and infringed her copyright by publishing extracts of her private handwritten letter to her father in The Mail on Sunday and on Mail Online'.”

The Mail on Sunday has indicated it plans to appeal its defeat in the high-profile case to the English Court of Appeal.

The High Court initially ruled against the owner of the Mail, Associated Newspapers, last month. The court found that the publisher had infringed Markle’s copyright by publishing a private letter to her father, which the judge also found to be a violation of her privacy rights.

There remain some issues still to be decided at trial, such as whether Markle is entitled to monetary damages and whether she is the sole owner of the copyright.

The judge refused Associated Newspapers permission to appeal, but this could be reversed by the Court of Appeal. “I do not consider that an appeal would have any real prospect of success and for that reason I have refused the defendant's application for permission to appeal. But of course, this is not my decision alone. The defendant is entitled to seek permission from the Court of Appeal, which may take a different view,” the judge wrote on Friday.

Associated Newspapers has argued that a palace official co-authored Markle’s letter and that it was therefore covered by Crown copyright, meaning Markle could not sue.

But the court rejected this notion, concluding: “It is not possible to envisage a court concluding that Mr Knauf’s contribution to the work as a whole was more than modest. The suggestion that his contribution generated a separate copyright, as opposed to a joint one is, in my judgment at the very outer margins of what is realistic.”

International Women’s Day: ‘choosing to challenge’ and the fight for gender equality