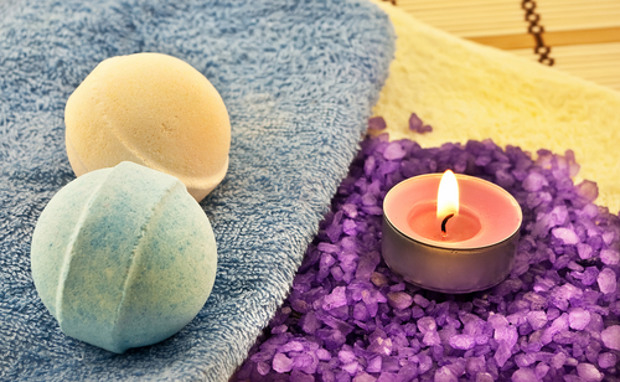 Cosmetics company Lush has brought a lawsuit against online retailer Amazon claiming it is infringing on its trademark, WIPR has learned.

Suing under the name Cosmetic Warriors LTD, Lush has said that Amazon’s search engine has been generating results for the term ‘Lush’ despite it not selling any Lush products.

Lush has also claimed that, through the use of Google AdWords, a person searching for "Lush Bath Products" would be redirected to the Amazon website where they would be shown alternative products.

Court documents seen by WIPR say “… a number of products were returned which were similar to L's [Lush], but were not L's at all.”

The case has similarities with the Interflora v Marks & Spencer High Court ruling in May this year.

There, Mr Justice Arnold found that retailer Marks & Spencer’s’ use of ‘Interflora’ Google AdWords that produced search results for its flower delivery services did infringe trademarks belonging to an existing flower delivery company of the same name.

Making reference to the Interflora decision, Chris Mcleod, first vice president of ITMA and director of trademarks at Squire Sanders LLP, said it would boil down to consumer knowledge.

“If you are looking for a particular brand and competing products come up either the person making that happen is infringing or you say consumers are canny and intelligent enough to know it is not the same thing and therefore not infringement,” he said.

“When performing the search you can see the products really do look like what Lush would sell and there are several uses of the word. But, that said, they are clearly not Lush products.”

Last week, in a pre-trial hearing, it filed permission to introduce a passing off claim into the lawsuit and bring in the results of a survey in order to identify customer confusion.

The addition of a passing off claim was accepted but the survey was rejected due to having “no real value” to a trial judge putting himself in the position of a consumer.

“I would agree with that,” said Mcleod, “it has always been problematic to use surveys to prove a point because it’s very difficult to create questions that aren’t going to lead the respondent into making an answer whether they wanted to or not.

“There’s a long-running trend whereby the courts have hammered survey evidence. It is now fairly straight forward for a judge to put themselves in the position of an average consumer.”

The case is expected to go to trial before the end of the year.