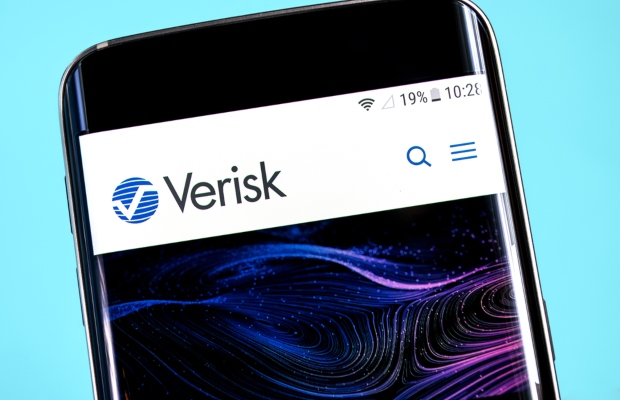 After a 12-day trial, on Wednesday, September 25, a jury at the US District for the District of New Jersey concluded that Verisk and its subsidiary Xactware Solutions had wilfully infringed EagleView’s patents.

Launched in 2008, EagleView develops products that produce 3D models resulting in aerial roof and wall measurement reports. These models are then used to estimate the costs of roof repairs.

In addition, yesterday, September 26, the New Jersey court issued a temporary restraining order stopping Verisk’s sale of some of its products in the US. The order is effective until October 8, when the court will conduct a hearing on a permanent injunction.

Rishi Daga, CEO of EagleView, said: “Today’s decision allows us to continue serving all customers. We look forward to continuing to drive innovation via providing data analytics derived from aerial imagery and bringing impactful solutions and superior customer service to our clients across insurance, roofing, energy and government.”

EagleView filed its suit in late 2015 and, in response, Xactware and Verisk filed inter partes review (IPR) petitions against the patents.

In August 2016, the US Patent and Trademark Office rejected the petitions related to three EagleView patents.

In total, Xactware and Verisk filed 14 IPR challenges,13 of which were rejected in their entirety; none of the petitions resulted in the invalidation of all the challenged claims.

A spokesperson for Verisk said: “Verisk is disappointed with the outcome of this case and is exploring all available legal options.”

Gianni Cutri, partner at Kirkland & Ellis (which represented EagleView), said: “EagleView was a small company with a novel idea and the defendants tried to use their size and financial resources to run EagleView out of the market. We are pleased that the jury sided unanimously with EagleView on every issue.”

Brandon Brown, partner at Kirkland & Ellis, added: “The evidence showed how early on, defendants visited EagleView, inspected its technology, and then turned right around and developed a copy of EagleView’s inventions.”