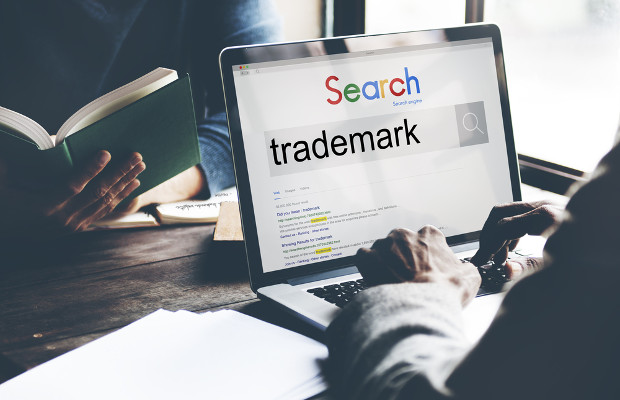 The Japan Patent Office (JPO) has seen an influx of non-traditional trademarks being filed at the office, the International Trademark Association (INTA) has heard.

Speaking during an open session today, May 22, at this year’s annual meeting in Orlando, representatives from the JPO revealed some of the figures for filings of non-traditional marks at the office since it enabled different types of marks to be registered.

As of April 1, 2015, JPO applicants have been able to register non-traditional marks including sounds, colours and holograms.

The session, a chance for delegates to hear updates on the JPO’s activities, also included an update on the JPO’s efforts to increase collaboration with other IP offices and make Japanese businesses aware of the danger of counterfeits.

TM5 has introduced 13 projects that it is working on, the meeting heard, including one whereby the offices “exchange information and opinion” on bad-faith trademark filings and another on searching for image trademarks at the offices.

A report on bad-faith filings is due to be published before the end of March next year, the JPO said.

Last year, the JPO also conducted a survey into counterfeits. Out of 4,090 companies surveyed, 896 responded to say they were damaged by counterfeiting.

The JPO’s booth at the exhibition hall will be showing some genuine and counterfeit products for delegates to assess.

The INTA annual meeting runs until Wednesday, May 25.