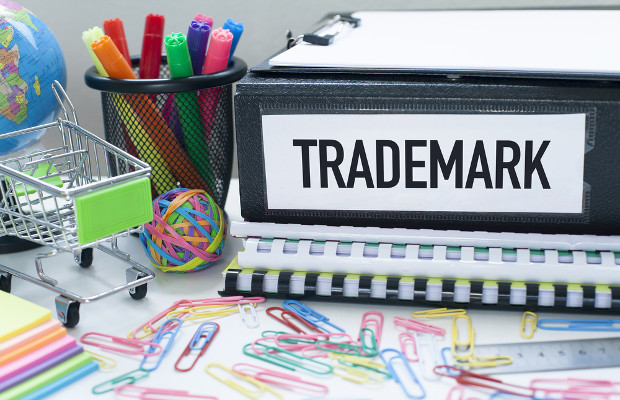 Trademark owners need to be wary of bad publicity but “safety should always come first”, a counsel at drinks company Anheuser-Busch (AB) InBev has said.

Speaking at the International Trademark Association's (INTA) annual meeting in Orlando today, May 23, Jeremy Roe, global legal director at the company, joined a panel to discuss options for enforcement in today’s market.

Roe said there were key differences between taking action against offline and online infringers.

“A cease-and-desist letter, if sent to an online company, can get republished very quickly and sometimes that’s not a route you want to go down,” he said.

Roe showed delegates examples of infringements that it would and would not take action against.

First he showed a counterfeit neon logo for ‘Budweiser’, an AB brand, which had electrical faults. Then a photograph of a baby grow with ‘Bud Light’ (another AB brand) was shown.

“This is a clear example of things we would not authorise due to safety and social concerns,” he said, though he added that some fan-made t-shirts would not cause too much of a headache.

The session, called “Branded enforcement: A look at strategic options for enforcement in today’s dynamic climate,” also included advice for trademark owners on when to take action.

They were: are the marks similar? Are they used on conflicting goods and services? Does the owner have senior rights? Are they in the same geographic territory? Is there potential for harm or confusion?

“If the answer is no, then you should seriously consider whether or not to move forward,” she said.

The INTA annual meeting runs until Wednesday, May 25.