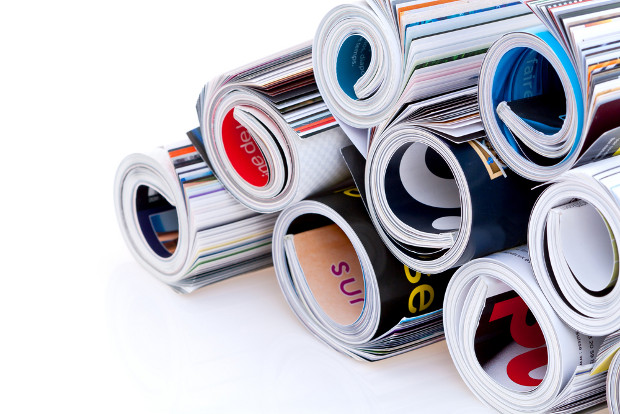 An Indian company that owns various media outlets using the title ‘Today’ has failed to prevent a rival from trademarking a news channel incorporating the name.

Living Media Ltd, known as the India Today Group, demanded an interim injunction at the Delhi High Court that would have stopped Alpha Dealcom from trademarking the name ‘Nation Today’.

India Today said the use of the word ‘Today’ infringed its trademark, which has become well known among consumers.

But in a judgment issued on February 19, which has just been published, the court ruled that consumers were not likely to be confused by the names.

The decision means Alpha Dealcom’s trademark application will be able to proceed.

India Today is the owner and publisher of the magazine India Today. It also owns a news channel called Headlines Today and a travel magazine called India Today Travel Plus.

In October 2012, it discovered that Alpha Dealcom had applied to register the trademark ‘Nation Today’ in class 38, covering telecommunications and broadcasting.

India Today said it had been using the ‘Today’ trademark and its variants “continuously since 1975” and had spent “sufficient resources” in money, time and creativity to promote and publicise the brands.

Alpha Dealcom argued that ‘Today’, as a common English word, is free to be used by third parties, and that monopolising such a common word should not be allowed.

Bashin added that “there is no likelihood of any viewer of a TV news channel getting misled into believing that the news channel 'Nation Today' is a part of 'India Today Group', particularly when in India as well as in other countries of the world also there are many TV news channels using the word 'Today'.”

India Today did not respond to a request for comment.