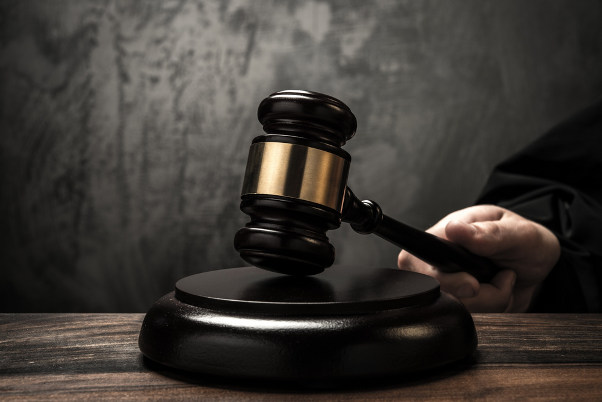 ICANN has slashed the timescale for auctions that will determine who will own directly contested generic top-level-domains (gTLDs).

The “last resort” auction will resolve twice as many disputes per month than initially intended, according to revised rules published by ICANN.

The revised plan, published on December 17, will see applicants take part in 10 batches of auctions per month with 20 disputes resolved each time.

Under the original plan, which was announced in October, each applicant would be limited to five auctions per month.

This sparked fears it could result in a drawn out process until 2016, particularly for applicants with a large gTLD portfolio.

ICANN says it hopes the auctions will now be resolved by January 2015.

David Taylor, partner at Hogan Lovells LLP in Paris and a former member of ICANN’s implementation recommendation team, said it was good to have “more clarity” on the auction but that “unexpected results” may still be likely.

Taylor told WIPR that while the “tentative” new timeline of March 2014 to January 2015 was an improvement, the timescale may yet slip.

“We have seen that on many occasions to date,” said Taylor.

“While ICANN is projecting each auction batch process to last approximately three months from start to finish, there is the potential for a single 90-day extension at ICANN’s sole discretion if both parties agree, so that can cause considerable delay.”

Online auctions, administered by Power Auctions LLC, will set a start and end price for each round. Parties that match the end price will enter the next round, with the process continuing until only one applicant matches the price.

If no-one meets the end price, the party with the highest exit bid will be the winner.

The rules on bidding prices at the auction remain unchanged in the new drafts. Each applicant will be given a limit based on a pre-paid deposit. If the deposit is less than $2 million, the bidding limit will be 10 x that amount, while the limit will be unlimited for any deposit in excess of $2 million.

“I would say that ‘last resort’ is just that,” said Taylor, “hopefully many of the new gTLD strings that remain in contention today will work out an appropriate solution rather than necessarily going to the entity that has the deepest pockets.”

There are more than 200 gTLDs that require separating at auction unless applicants can resolve ownership disputes privately.

According to a statement on the ICANN website, the rules have been updated based on feedback it received during an “auctions webinar” last month and at the ICANN 48 meeting in Buenos Aires, Argentina.

Taylor added: “New gTLD applications are not something to be taken lightly, considerable resources and savoir faire need to be brought in to get through the process.

“With this many applicants now facing a potential auction, which may stretch the last bit of their finances a little too far, we will likely see some unexpected results.”