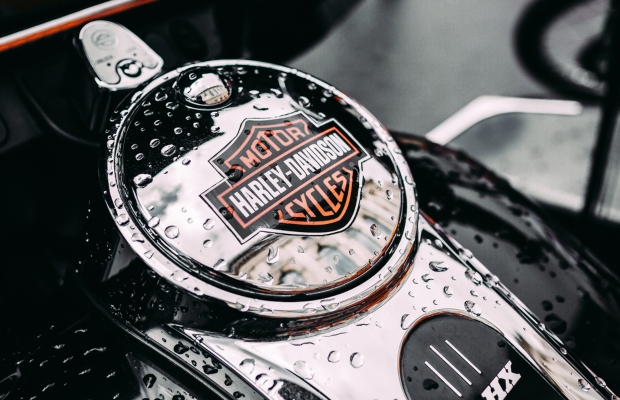 Harley-Davidson is taking on an Indiana-based motorcycle repair shop and clothing retailer for allegedly using its trademarks and copyright without permission.

In a complaint filed at the US District Court for the Southern District of Indiana, yesterday, December 2, Harley-Davidson said Harley Life was promoting its repair services for Harley motorcycles using its trademarks.

Harley-Davidson said the repair shop also sells clothing, and that its use of “Harley Life” on its products “incorporates the entirety” of its ‘Harley’ trademark.

The complaint referred to Harley-Davidson’s ‘Willie G Skull Logo’, which was created by Willie G Davidson. It claimed that this logo was being used on Harley Life’s clothing without authorisation.

Willie G was the grandson of Harley-Davidson’s co-founder, William A Davidson.

It also accused Harley Life of unfair competition, noting that clothing has been a “significant part” of Harley-Davidson’s business for many years, with its trademarks also covering clothing and accessories, such as shirts, hats, leather jackets and gloves.

“During his career, Willie G was responsible for approving Harley motorcycle designs, and he also personally designed the 'Willie G Skull Logo',” the filing said, adding that authorised dealers and retailers identify themselves as an affiliate of Harley-Davidson using this logo and the ‘Harley’ trademarks.

In its filing, Harley-Davidson said the products and services offered by Harley Life “are not subject to the same standards, review or approval process as Harley-Davidson’s authorised genuine products”, which could tarnish its brand.

In May 2018, Harley-Davidson sent an email to Harley Life, objecting to the “unauthorised and infringing uses” of its IP. It said the infringement was likely to dilute the distinctiveness of its ‘Harley’ trademark.

The two parties exchanged multiple emails, in which Harley Life agreed to change the skull design on its clothing.

“However, Harley Life did not make any changes and in later communications refused to do so,” the complaint said.

According to the filing, Harley-Davidson raised objections again in 2019, but was ignored.