Germany wants UPC project to go ahead, despite ruling 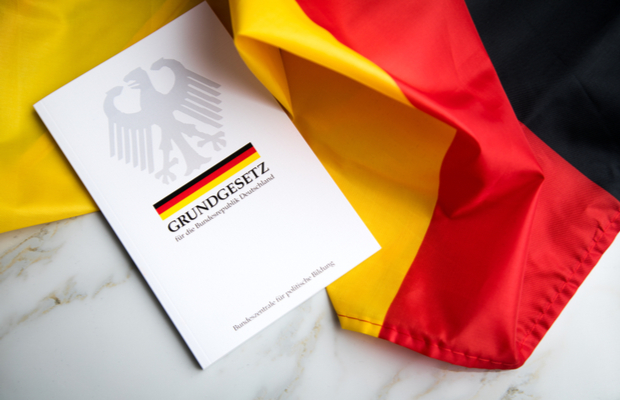 The German government is pushing for the Unified Patent Court (UPC) project to go ahead, just one week after the country’s Federal Constitutional Court concluded that the Act of Approval for the UPC Agreement was null and void.