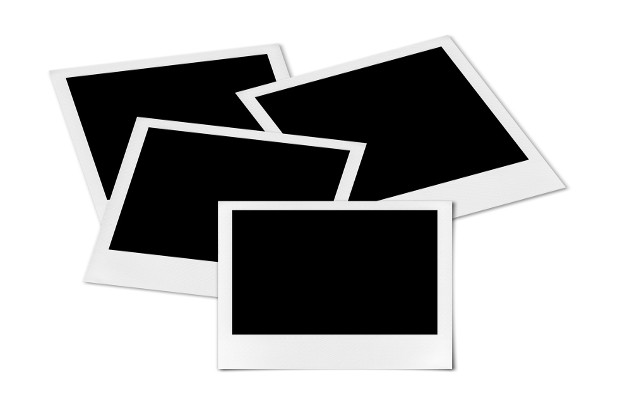 Camera manufacturer Fujifilm has asked a US district court to clear it of any wrongdoing after it was allegedly threatened with trademark litigation by Polaroid.

Fujifilm filed its complaint for declaratory judgment on Monday, November 13, at the US District Court for the Southern District of New York.

In the suit, the brand licensor and marketer of the IP rights for Polariod instant cameras—PLR IP—was accused of “turning against Fujifilm by suddenly demanding millions of dollars in annual royalty payments, on threat of a lawsuit”.

According to the suit, Polaroid first released its camera in 1947, but more than 60 years later, in 2008, Polaroid filed for bankruptcy, discontinuing many product lines.

“Unable to return to profitability through product sales, defendants now seek to generate revenue from what remains of the Polaroid IP portfolio,” said the claim.

Fujifilm said that Polaroid had alleged trademark and trade dress infringement relating to a border on a photograph (when a photograph is printed onto a plain background to create a “square within a square” effect).

In its claim, Fujifilm alleged that Polaroid had sent the company a letter in January 2017 stating that the “square form” of photographs taken by Fujifilm’s Instax camera is “essentially identical” to the trademark and trade dress rights owned by Polaroid.

In March, Fujifilm claimed it received a letter stating that Polaroid would have “no choice but to take appropriate action to protect” its IP rights if Fujifilm did not withdraw its product from the market.

Fujifilm said it received another letter in June in which Polaroid demanded royalty payments, and claimed that a face-to-face meeting to discuss the matter had been cancelled earlier this month.

“On November 8, 2017, Fujifilm was notified that a negotiation meeting between the parties scheduled for the following day was cancelled because the lead investor expressly instructed defendants to pursue litigation unless Fujifilm complied with demands,” the complaint said.

Fujifilm asked the court to declare that its “square within a square” photographs do not infringe any IP rights of Polaroid. It also requested cancellation of Polaroid’s aforementioned trademarks, as well as attorneys’ fees.