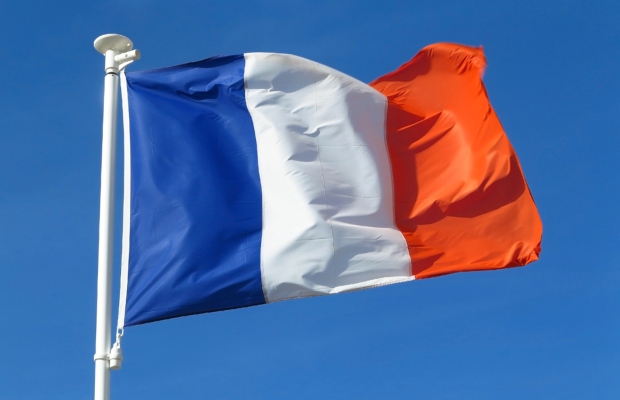 The number of trademark filings in France reached more than 100,000 last year in a historic first but patent filings fell by nearly 10%, according to the National Institute of Industrial Property (INPI).

The INPI is the national IP office of France, in charge of patents, trademarks and industrial design rights.

The number of trademark filings in France has broken records for the past three years.

It also approved three geographical indications in 2020, including: the absolute country of Grasse, Basque linen, and Arudy stone. These latest additions bring the tally of French GI’s registered by the INPI to a total of 12.

Pascal Faure, director general of the INPI, noted that the upward trend in trademark filings showed that innovation was still thriving in the country, despite the challenges presented by the COVID-19 pandemic.

“Innovators have shown us their resilience and despite a trying year, the projects and the desire to create are still there. This can only make us optimistic for recovery,” he said.

But he noted that the febrile economic climate had dampened the volume of patents filings and that the pandemic’s adverse effect on the transport sector had led to a drop in filings.

Given the challenges to many businesses and innovators, the INPI was focused “more than ever” on its mission of supporting companies to build an IP strategy, he said.

Faure further noted that last year's Action Plan for Business Growth and Transformation (the PACTE Act) had created a legal environment more favourable to SME growth, while the INPI had introduced a coaching programme to help companies “to further strengthen the protection of their innovations”.

The French economy fell into a deep recession last year as the coronavirus pandemic slashed total output by 8.3%  according to the National Institute of Statistics and Economic Studies (INSEE)

The figures were however slightly better than the original 9% shrinkage initially forecast by INSEE as France suffered less in the latter part of the year from a second coronavirus lockdown.

The French economy contracted by a modest 1.3% in the last three months of 2020. However, INSEE has confirmed that the downturn last year marks the country’s worst recession since World War II.