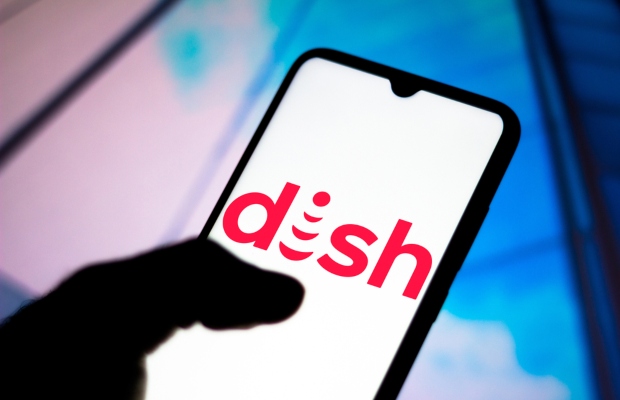 Dish Network has convinced the Federal Circuit to transfer a patent suit against it out of the US District Court for the District Western District of Texas in its second appeal.

The US Court of Appeals for the Federal Circuit denied Dish’s initial petition to transfer in August, which asked the circuit to order Waco judge Alan Albright to transfer the lawsuit, brought by Broadband iTV (BBiTV), to a court in Colorado.

Upon denying the petition for a writ of mandamus, the Federal Circuit said: “We expect… that the district court will expeditiously reconsider this matter before resolving substantive issues in the case.

“Any new mandamus from the district court’s ruling on reconsideration will be considered on its own merit.”

But when Albright declined to transfer the case for a second time, the Federal Circuit claimed that the court had “clearly abused its discretion” in finding that Dish had failed to make a requisite showing for transfer of the case.

In an order handed down on Thursday, October 10, The Federal Circuit overturned Albright’s decision, finally granting the motion for transfer.

Broadband iTV sued Dish in the Texas court in 2019, claiming that its set-top boxes and mobile device applications providing video-on-demand services infringed four of its patents.

Dish argued that its employees most knowledgeable about the functionality of the relevant devices were based at its headquarters in Colorado, and asked for the case to be transferred there so two former employees involved in the design could be compelled to testify.

It also claimed that its employees in its Austin, Texas offices had “no connection to the infringement allegations”.

Judge Albright denied the motion on April 20, 2021, holding that the Texas court could likely adjudicate the case faster and that economic concerns weighed against the transfer as BBiTV had four co-pending suits.

Dish petitioned the Federal Circuit to overturn the decision, which was denied, despite the circuit flagging up “several specific errors” in the Texas court’s analysis of the convenience of the witnesses and local interest factors.

The Texas court again denied the transfer, leading Dish to appeal to the Federal Circuit for a second time.

Dish Network, US District Court for the District Western District of Texas, patents