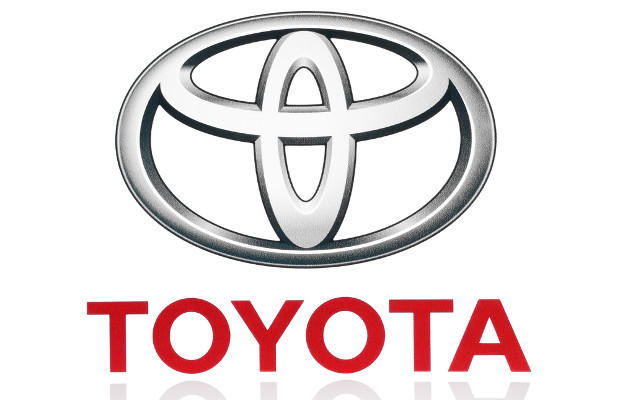 Car company Toyota is considering filing a legal complaint after its logo was allegedly used in an official anti-EU campaign without authorisation.

The pamphlet, made by Vote Leave, the official group campaigning for the UK to leave the EU, features experts from MI6 and Wetherspoons, a Labour member of Parliament, and names Airbus, Honda, Toyota, Unilever, GE and Nissan.

The brands are mentioned in a section that claims EU regulations make it harder for firms with operations in the UK to hire staff.

Toyota issued an official statement on Thursday, June 9 about the alleged misuse of its registered trademarks.

“It has come to our attention that the Vote Leave official election communication contains Toyota’s logos and trademarks and could mislead the reader into thinking that Toyota endorses the Vote Leave campaign.

“We offer no such endorsement and further we are considering a formal legal complaint at this unauthorised use of our trademarks, which infringes our rights as the owners of the Toyota brand.”

The company added: “Toyota does not wish to enter the campaign and we fully respect that whether to remain or to leave the European Union (EU) is for the British people to decide. So we strongly object to this unauthorised use of our brand and the use of our name in the Vote Leave campaign.”

“We believe continued British membership of the EU is best for our operations and their long term competitiveness.”

The EU referendum vote takes place in the UK on Thursday, June 23 and is set to decide whether the UK stays or leaves the union.