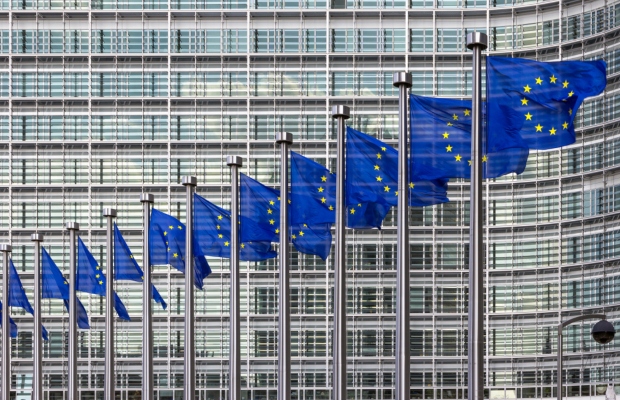 An EU expert group on standard-essential patents (SEPs) has failed to reach a consensus on the future of SEP licensing, drawing criticism from both sides of the debate between SEP owners and implementers.

This week, the European Commission’s SEPs Expert Group published its long-awaited contribution to the debate on how SEPs are licensed, including key policy recommendations.

The group's members, while all acting in a personal capacity, represented views from both major SEP owners and implementers in the automotive industry. Notably, it included Monica Magnusson, vice president of IPR policy at Ericsson, and Matthias Schneider, chief licensing officer at Audi. The automotive industry has come into conflict with SEP owners in recent years, as it becomes increasingly reliant on telecommunications standards for connected cars.

The report included several key policy recommendations, although these do not represent the official view of the European Commission and are not binding. The policy recommendations include licensing at a single level in the value chain for a particular product, which the group said could reduce transaction costs.

The group also recommended that fair, reasonable, and non-discriminatory (FRAND) royalties should be passed on “downstream” in the chain of suppliers. “If licensing is targeted at a level higher up in the value chain, to avoid a situation where the supplier would have to absorb the (entire) cost from its profit margin, it should be possible for this supplier to increase the price of its product to account for the extra costs of the license fee,” an executive summary of the report said.

Industry reaction to the report has so far been mixed. ACT | The App Association, which represents implementers, said in a statement that many of the group’s recommendations “would dramatically upset a balanced standards system and inhibit innovation and deployment of standardized technologies in the EU”. ACT also criticised the expert group for failing to fully take into account the views of small and medium-sized enterprises.

Ericsson vice president Magnusson also wrote a dissenting opinion to the group’s contribution, indicating that dissatisfaction with the final report was also shared by SEP owners.

“The individual ideas and policy recommendations are often not based on empirical evidence or an analysis of best practices in the existing licensing market,” Magnusson wrote, continuing: “On the contrary, many of its proposals rest on assumptions which, if not unrealistic, are at least questionable in their practical, legal, and commercial feasibility.”

In particular, Magnusson criticised the group’s proposal “requesting standard development organisations (SDOs) to encourage their members to join opposition proceedings against patents for which a licensing commitment has been made to the extent that they are essential”.

“Encouraging members to take such action against each other would seriously disrupt the good collaboration environment. Other proposals in the report imply bringing licensing discussions into the SDOs without properly considering the anticompetitive risks of such approach,” Magnusson added.

Speaking to WIPR today, an ACT spokesperson singled out proposal 36 in the expert group’s report, which suggests allowing “different royalties to be charged for chips depending on the type of end product in which they are going to be used”, with the spokesperson commenting that this unfairly favoured SEP owners.

“If the patent owner can justify higher royalties for automobiles rather than some kind of tracking device, then they’ll try and do that,” the spokesperson said.