Marvel suits up to win back comic book characters 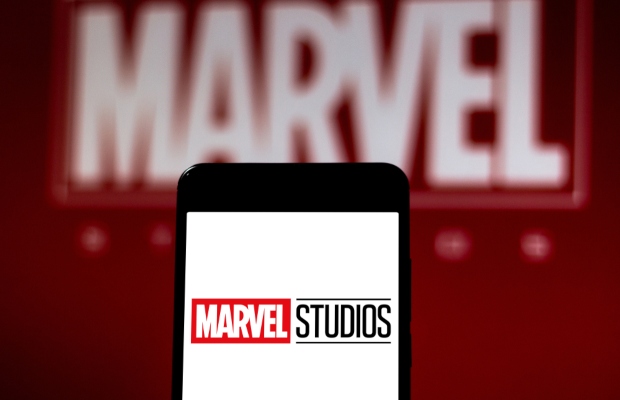 Marvel has launched a slew of countersuits against a consortium of ex-Marvel writers and artists to win back copyrights to some of its most recognisable characters, including Spider-Man, Iron Man and Thor.