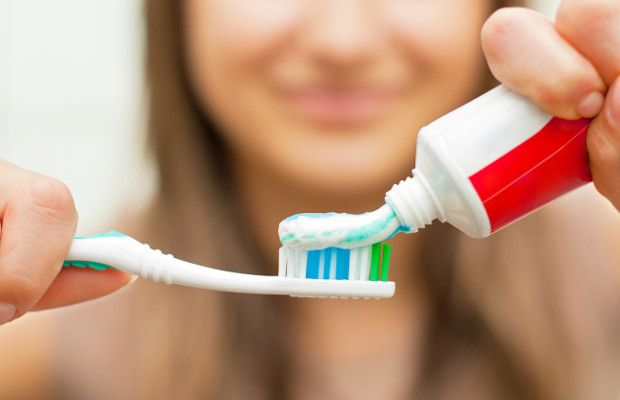 A three-judge panel handed down the ruling yesterday, December 7, deciding that a trademark for the sign ‘360°’ for toothbrushes lacked distinctive character.

Colgate’s application for ‘360°’ was rejected in September 2015, three months after it was filed.

The subsequent appeal against the decision was dismissed by the Fourth Board of Appeal of the EUIPO in April 2016.

It found, in essence, that the sign applied for was devoid of any distinctive character and was descriptive.

This led to another appeal from Colgate, however the company was hit with another rejection, this time at the General Court.

“The fact that there has been long-standing use of the sign is not sufficient, as such, to show that the relevant public perceives that sign as an indication of the commercial origin of the goods concerned,” the ruling read.

It added that the items of evidence provided by Colgate show that ‘360°’ never appears on its own “but is always associated with the trade name ‘Colgate’”.