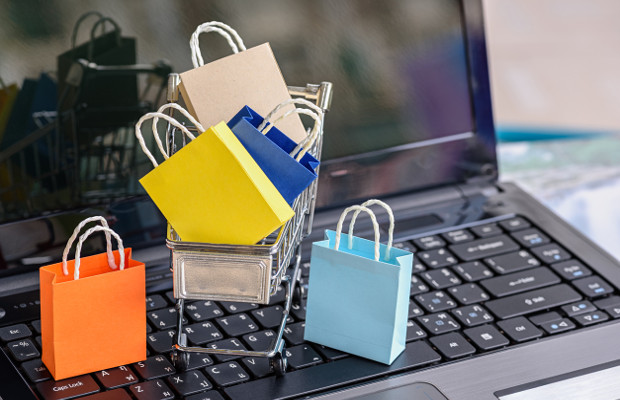 The Court of Justice of the European Union (CJEU) has ruled that luxury brand owners can restrict their authorised distributors from selling their products on internet platforms to protect their image.

The decision, which has been described as a victory for brand owners, was handed down yesterday, December 6, with the court backing the opinion of the advocate general in July.

According to the court: “The prohibition imposed by a supplier of luxury goods on its authorised distributors to use third-party platforms for the internet sale of those goods is appropriate to preserve the luxury image of those goods.”

The dispute stems from a dispute between beauty products manufacturer Coty, which has over 75 brands in its portfolio including Calvin Klein and Marc Jacobs, and its authorised distributor in Germany, Parfümerie Akzente.

Parfümerie Akzente distributed Coty products in ‘bricks-and-mortar’ shops as well as through online platforms “for many years”, the ruling stated.

Internet sales are carried out by Parfümerie Akzente partly through its own online store and partly via the platform ‘amazon.de’.

The character of Coty’s prestigious brands requires selective distribution in order to support the luxury image of these brands, Coty had argued.

In 2012, Coty sought to amend its contract with Parfümerie Akzente, stating that “the authorised retailer is entitled to offer and sell the products on the internet, provided, however, that that internet sales activity is conducted through an ‘electronic shop window’ of the authorised store and the luxury character of the products is preserved”.

However, a court of first instance rejected the case on the ground that the contractual clause at issue was contrary to laws against the restriction of competition.

On appeal, the Higher Regional Court of Frankfurt stayed the proceedings, stating it was uncertain about whether the contractual arrangement between both parties is lawful under EU competition law.

This led to yesterday’s ruling, which backed Coty and ruled that EU law does not prevent luxury brands from restricting the sale of its products on online e-commerce platforms in order to protect the prestige of their brand.

“Authorised distributors are permitted to sell the contract goods online both via their own websites—as long as they have an electronic shop window for the authorised store and the luxury character of the goods is preserved—and via unauthorised third-party platforms when the use of such platforms is not discernible to the consumer,” the ruling added.

“Online platforms, such as Amazon and eBay, may disagree that their platforms dilute the prestigious image of luxury goods,” explained Bernardine Adkins, partner at Gowling WLG, in a post yesterday.

“It is perhaps for this reason that the CJEU chose to fortify its reasoning with findings of the European Commission’s Preliminary Report on the E-Commerce Sector Inquiry that such goods are primarily purchased directly through the websites of authorised retailers,” she added.

Herbert Smith Freehills released comment on the ruling, stating that other courts may come to different conclusions.

“There remains scope for national competition authorities and courts to come to different conclusions because the facts will be specific to each case and could influence the individual analysis on effects on competition in the specific market context,” the firm explained in a statement.

It added: “The role of online platforms is also likely to increase in future and their role and any restrictions imposed on their access can be expected to be kept under regular review.”

Stefan Abel, partner at Klaka, explained that the ruling is not limited to prestigious luxury brands.

“The impact of the judgment similarly affects quality brands. Further, it does not only apply to online distribution but similarly to stationary distribution and authorised shops.

“The manufacturer may prohibit the reseller’s internet sales on the basis of the manufacturer’s trademark rights. These are not exhausted when the products sold to the authorised reseller are not marketed in line with the restrictions set out in the selective distribution system.”

Simon Miles, partner and head of IP at Edwin Coe, said any damage to a brand’s “aura of luxury” could affect the inherent quality of the goods and cause damage to the brand owner.

He added that the judgment was not surprising, notwithstanding the CJEU’s “typical reticence to allow restrictions which limit the sale of goods along a vertical basis and which could harm competition”.