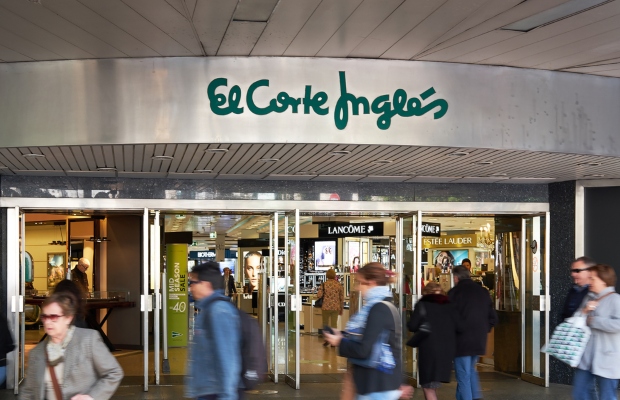 The Court of Justice of the European Union has dismissed an appeal from Europe's biggest department store group, El Corte Inglés, contesting an earlier rejection of its opposition to a trademark.

The General Court agreed with the EU Intellectual Property Office (EUIPO) that there would be no likelihood of confusion between MKR Design’s ‘Panthe’ clothing mark and El Corte Inglés’ ‘Panther’ figurative and word marks.

Italy-based MKR Design first submitted a trademark application for the figurative ‘Panthe’ sign in February 2017. It was granted and published in the trademarks bulletin in April.

In December 2018, the EUIPO rejected the opposition in its entirety claiming there was no likelihood for confusion and considered the evidence to be insufficient.

This led El Corte Inglés to file a notice of appeal on February 13, 2019, which was later dismissed in December that year.

On appeal to the CJEU, El Corte Inglés wanted the General Court to annul the contested decision and order the EUIPO and MKR to pay costs.

The department store argued that a likelihood of confusion between marks existed based on the phonetic similarities between the two marks alone. It also claimed that the board of appeals erred in its decision that the visual aspect of the branding was more important to consumers regarding brand recognition, claiming that they tend to pronounce trademarks.

The General Court reinforced EUIPO’s dismissal claim that, despite phonetic similarities between the two marks, that the public would be more cognisant of the graphical differences between the marks.

The store’s second plea, disputing the EUIPO’s ruling that evidence submitted by El Corte Inglés in order to prove genuine use of the earlier Spanish word mark ‘Panther’ in connection with ‘tights, socks, leggings’, was insufficient, was rejected as inadmissible.