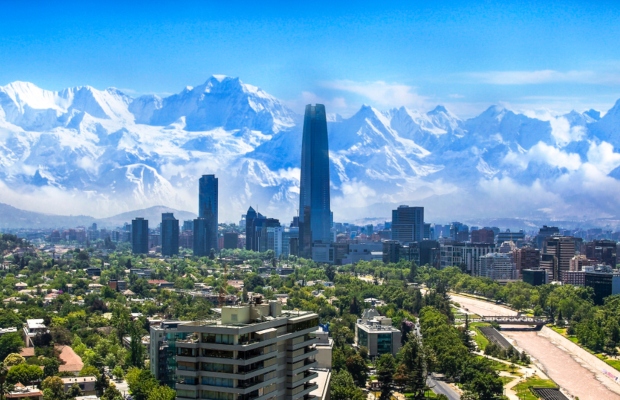 The director of Chile’s National Institute of Industrial Property (INAPI), Loreto Bresky, announced on Wednesday, May 19 that the country’s senate chamber had formally agreed to join the protocol.

The initiative was approved by the government’s Senate Foreign Relations Committee. The committee voted unanimously in favour of joining, with three absentees.

This agreement will allow Chilean nationals applying for international trademark registrations to pay a single set of fees for IP protection in up to 124 countries.

Bresky said: “This is great news, because it leaves local entrepreneurs who are committed to internationalisation in an advantageous position and is part of the reactivation plan promoted by the executive, which has a special focus on small-to-medium sized enterprises.

"[This is] a true stepping stone for thousands of Chilean companies and entrepreneurs who have limited budgets to reach foreign markets."

The number of trademark applications in Chile increased 28% in 2020, according to INAPI, which attributed the growth to local entrepreneurship.

Chile is the 109th country to join WIPO’s Madrid System, with Pakistan being the last country to formally announce its participation in February.

The agreement will enter into force for Pakistani brand owners on May 24th.