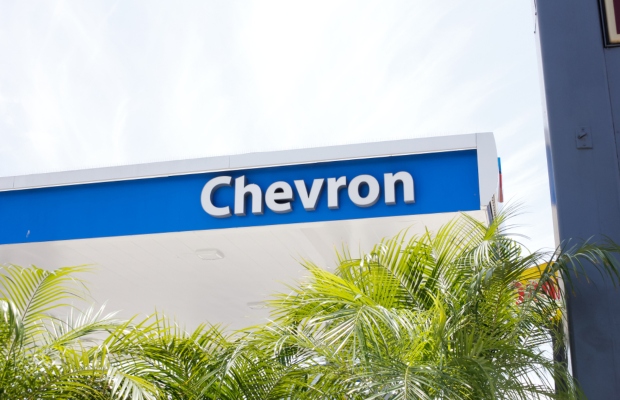 Chevron has prevailed in an oil lubricant patent dispute with a joint subsidiary of Royal Dutch Shell and ExxonMobil, which unsuccessfully tried to raise an Arthrex-based challenge to the invalidation of its patent.

In a decision issued yesterday, January 21, the US Court of Appeals for the Federal Circuit upheld the invalidation of a patent owned by Infineum, a joint venture owned by the two oil companies.

Chevron Oronite, a subsidiary of the carmaker, had successfully challenged the validity of the patent at the US Patent Trial and Appeal Board (PTAB). On appeal, the Federal Circuit yesterday dismissed Infineum’s claims that the PTAB decision lacked substantial supporting evidence.

The appeals court also rejected Infineum’s constitutional challenge, which cited the Federal Circuit’s October 2019 decision in Arthrex. In that decision, the Federal Circuit found that PTAB judges had been unconstitutionally appointed, and “severed” a part of the law in order to give the US Patent and Trademark Office (USPTO) the power to remove administrative patent judges (APJs) from office.

According to the Federal Circuit, this remedy provided sufficient oversight over APJs, in line with their status as “inferior officers” who had not been directly appointed by the President.

Infineum argued that the PTAB’s decision shouldn’t stand because the Arthrex remedy had not, in fact, solved the constitutional problem. But according to the Federal Circuit: “Infineum implicitly acknowledges, however, that we must apply Arthrex, which forecloses Infineum’s argument.”

The court also rejected Infineum’s claims that the PTAB gave undue weight to evidence from an “unqualified expert” called by Chevron. The automaker had relied on evidence given by Donald Smolenski, who the court described as having “significant experience in lubricating engine oil development and testing”.

But Infineum said Smolenski was not a person of ordinary skill in the art because he had not worked in engine oil formulation, and that the PTAB “should disregard his testimony in its entirety”.

Chevron defended its witness’ testimony and produced additional evidence from another expert, Syed Rizvi, who had experience as a formulator. On appeal, Infineum asked the Federal Circuit to rule that the testimony of both witnesses should be disregarded.

“Infineum’s argument that the board’s reliance on Dr Rizvi’s testimony was improper appears to be tied to its assertions that the board impermissibly relied on new theories advanced for the first time in Oronite’s reply,” the Federal Circuit noted in its decision.

But the court ruled that Rizvi’s testimony was a “proper rebuttal to arguments raised in Infineum’s response”.

The court also backed the PTAB’s use of its discretion to accept the evidence from Smolensky, who the PTAB said had “sufficient education and experience of a specialised nature to assist the board in understanding the evidence of record”.