Amazon under the spotlight in latest ‘Notorious Markets’ report 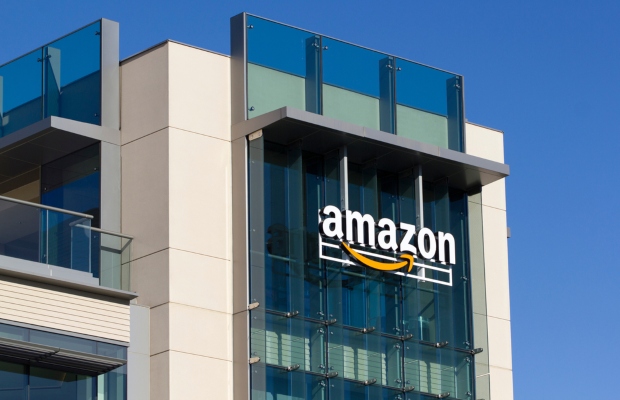 The US Trade Representative (USTR) has turned its attention to e-commerce and internet platforms in its latest Notorious Markets report on counterfeit goods.

The annual report compiles a list of countries and websites which pose a threat to IP owners, namely through pirated material and counterfeit goods.

In the latest edition, published last week, the USTR said e-commerce platforms had to do more to protect brand owners and consumers.

While acknowledging the efforts of some e-commerce platforms, the report said counterfeiters and distributors of pirate material had also improved their tactics to evade detection.

Notably, the report again names several of Amazon’s non-US domains among its “notorious markets”. Amazon has attempted to improve its reputation on IP protection with a series of high-profile initiatives aimed at curbing the prevalence of counterfeits on the platform.

An Amazon spokesman vehemently defended the company's record and described its inclusion as "nothing more than a desperate stunt in the final days of this administration".

"Amazon does more to fight counterfeit than any other private entity we are aware of," said the spokesman.

"We’ve proactively blocked more than six billion suspected bad listings before they were published, launched industry-leading brand protection tools that enable rights owners to partner with us in driving counterfeits to zero, and worked with law enforcement by referring confirmed counterfeiters for prosecution and sharing intelligence to more effectively stop counterfeits at the border.

"As a result of these and other efforts, 99.9% of pages viewed by customers on Amazon have never had a valid report of counterfeit.”

Amazon was named on last year’s edition of the list, leading to a public exchange of views with President Trump’s administration.

Responding to the 2019 report, Amazon said the administration had a “personal vendetta” against the Seattle-based e-commerce company. The platform later challenged the submissions of fashion retailers who had lobbied for its inclusion this year.

The administration does not appear to have softened its stance towards Amazon and cited Amazon’s British, Italian, Spanish, French, and German domains as posing a significant risk to brand owners.

“They also commented that Amazon’s counterfeit removal processes can be lengthy and burdensome, even for right holders that enrol in Amazon’s brand protection programmes,” the report continued.

The entry on Amazon ends “on a positive note”, acknowledging Amazon’s partnership with the government National IP Rights Coordination Centre to prevent counterfeit goods from entering the US.

Is the cost of AI a barrier to IP offices?