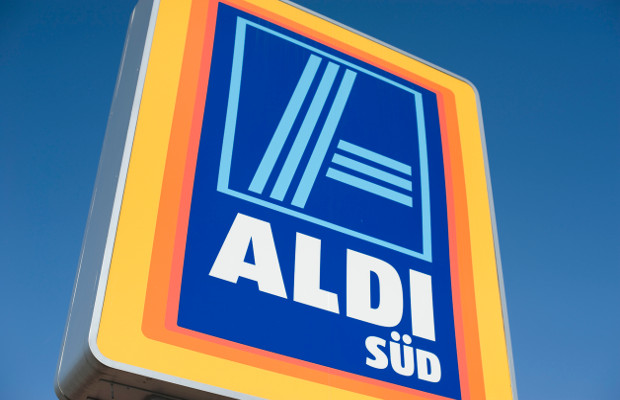 The EU General Court has ruled that the European Union Intellectual Property Office (EUIPO) must dismiss Aldi’s ‘Skylite’ trademark application as it causes a likelihood of confusion with broadcasting company Sky’s registered marks.

In a decision handed down on Thursday, October 19, a five-judge panel backed previous rulings by the Opposition Division and Fourth Board of Appeal which said the application, registered in classes 9 and 18, must be dismissed in its entirety.

“It must be held that the Board of Appeal was fully entitled to hold that there was a likelihood of confusion in the mind of the English-speaking part of the relevant public between the mark applied for and the earlier mark,” the ruling read.

The dispute began in February 2013 when Aldi applied to register a trademark for ‘Skylite’ in classes 9 and 18 relating to laptop and travelling bags.

In June 2013, Sky filed an opposition on the basis that it owned several previous marks in the same classes, including EU registration number 006870992 for the word mark ‘Sky’, which was first registered in 2012.

The word mark in question relates to cases for consumer electronic devices and leather goods.

The Opposition Division backed Sky on the basis of its prior applications, before the Fourth Board of Appeal also backed the company in October 2015.

Aldi had previously requested Sky to prove use of the marks in the aforementioned classes, with the request being rejected by both the Opposition Division and the Court of Appeals.

In Thursday’s verdict, the court said Aldi claimed that it is wrong to conclude that there is a likelihood of confusion between the signs on the basis of only three letters, and despite the presence of important differences which clearly prevail over those common factors.

“Contrary to the applicant’s arguments, the mere coincidence of the word ‘Sky’ in the signs at issue suffices for the conclusion to be reached that those two marks are visually similar to at least an average degree,” the ruling concluded.

Aldi was ordered to pay all costs, and its application was dismissed.