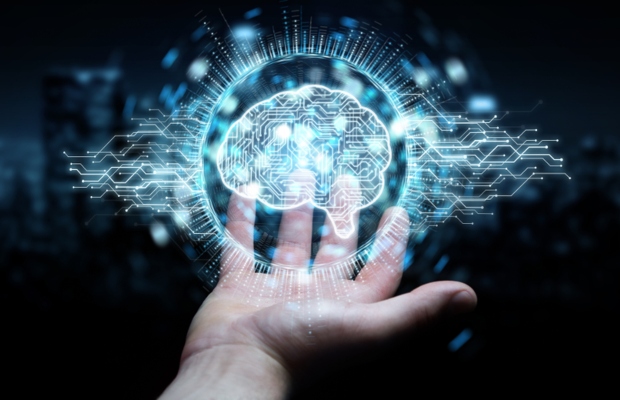 The US Patent and Trademark Office (USPTO) has urged a federal court to uphold its finding that patents cannot cover inventions by artificial intelligence (AI), and dismiss a suit challenging its position.

In August, physicist Stephen Thaler sued the USPTO in a challenge to the office's rejection of patent applications for inventions created by ‘creativity machine’ “Dabus”.

The office submitted the 24 page summary motion at the US District Court for the Eastern District of Virginia yesterday, 24 February, defending its April finding when it confirmed that an AI can’t be named as an inventor on a patent application.

In the summary motion, the USPTO argued that the Patent Act defines an inventor as a person and requested that the court dismiss Thaler’s suit.

“In the Patent Act, Congress explicitly defined the term ‘inventor’ to be an ‘individual’, and then in subsequent statutory provisions referred to such an ‘individual’ using personal pronouns,” the filing stated.

It argued that in rejecting the plaintiff’s request for an AI machine to be an “inventor” under the Patent Act, the USPTO was merely applying Congress’ plain language and the Federal Circuit’s construction of the same.

The USPTO further argued that the Supreme Court and Federal Circuit have repeatedly held that such policy assessments have no place in the judicial exercise of statutory construction, and belong instead in the halls of Congress.

“In short, plaintiff seeks to rewrite the Patent Act, something that neither this court nor the USPTO is authorised to do. This court should therefore affirm the USPTO’s underlying petition decision, and enter summary judgment in favour of defendants,” the office said.

The USPTO contended that Thaler’s suit should be dismissed because Dabus, as a machine, could not execute the necessary oath or declaration that the Patent Act requires of the inventor because it lacks the “legal personality” to do so.

Thaler’s suit was also faulty because he openly recognised that both the European Union and the UK had concluded that their patent laws precluded “the naming of an inventor that is not a natural person,” but had proceeded to argue that the USPTO should conclude differently.

The USPTO again pointed to the explicit statutory language that Congress used to define “inventor” in the Patent Act ….to conclude that “interpreting ‘inventor’ broadly to encompass machines would contradict the plain meaning of the patent statutes that refer to persons and individuals”.”

It also argued that there was a good reason that Thaler attempted to avoid any searching review of the Patent Act’s plain language in his suit because that language unequivocally leads to the conclusion that only a natural person can be an “inventor” under the Patent Act.

“As such, this court should enter summary judgment for defendants, and deny the identical relief sought by plaintiff,” concluded the USPTO.

In his suit, Thaler claimed the USPTO's position was “anti-intellectual property and anti-business”. He added that it put US businesses at an international disadvantage compared to businesses in jurisdictions that will grant patents on AI-generated inventions, and there was a danger that future patent applicants may inaccurately list a person as an inventor.

In 2019, a team at the University of Surrey in the UK filed patent applications in multiple jurisdictions listing an AI application, “Dabus”, as the sole inventor of a plastic food container and of a light beacon.

Ryan Abbott, professor of law and health sciences at the University of Surrey who led the team, told WIPR at the time that the goal of the filings was to “raise awareness and effect change” in patent law.

The campaign effectively proposes rewriting IP law, as no AI application has to date been recognised anywhere as the inventor on a granted patent. According to the team behind Dabus, the ban on AI-inventors is out of step with a rapidly changing economy in which machines and AI are becoming more powerful, and more important in driving innovation.

In June, the team appealed an adverse decision of the European Patent Office (EPO). The EPO rejected the application in December 2019, commenting that under the European Patent Convention (EPC), only human beings or ‘natural persons’ may be considered inventors.

In July last year, an LSPN Connect session explored the complex questions AI poses for the IP sector, in a discussion with Abbott and other AI experts.