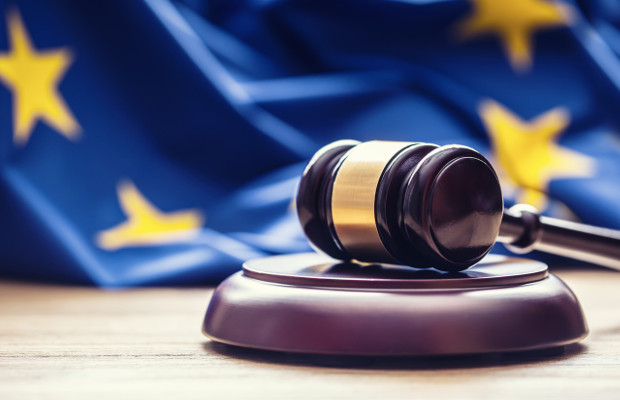 An advocate general has advised the Court of Justice of the European Union (CJEU) to reject an appeal from Mobile.de, a German online marketplace for vehicles, over a decision on the validity of its ‘mobile.de’ trademark.

The dispute dates back to 2008, when Mobile.de filed two applications with the European Union Intellectual Property Office (EUIPO) for the ‘mobile.de’ mark for goods and services in classes 9, 16, 35, 38 and 42.

Three years later, Rezon filed two applications for invalidity based on the ‘mobile’ mark it had registered in Bulgaria for services in classes 35 and 42.

Class 35 relates to services including advertising business management, (which Sharpston described as “mainly being in connection with vehicles”). Among other things, class 42 covers “scientific and technological services; industrial analysis and research services; and design and development of computer hardware and software”.

Rezon was asked to submit evidence of prior genuine use, but in March 2013, the EUIPO Cancellation Division rejected both of Rezon’s applications for declarations of invalidity in their entirety.

In July last year, Mobile.de lodged an appeal to the General Court, saying that the board had misinterpreted Regulation No. 207/2009, but the court dismissed the appeal.

Mobile.de then appealed to the CJEU, asking it to set aside the General Court’s judgment and order the EUIPO to pay all costs.

Sharpston suggested that this appeal should be rejected.

“I consider that the General Court’s reasoning can be interpreted in a manner that is consistent with article 64(1) of Regulation No. 207/2009 and that the judgment under appeal is well founded in that respect,” she explained.

She did, however, state that Mobile.de could still use the mark for certain goods and services in class 42.

“Another way of looking at Mobile.de’s complaint is to ask whether the Board of Appeal’s decision to remit the cases in their entirety means that Mobile.de cannot use the EU trademark which it has registered for those categories (and subcategories) of goods for which genuine use has not been established by Rezon.

“It seems to me that Mobile.de clearly can use its trademark for those goods and services. That view is based on the General Court’s reading of the Board of Appeal’s decision taken as a whole—the operative part read together with the reasoning set out therein.”

Sharpston said that Mobile.de should pay all costs.