Activision to face jury over alleged 'Call of Duty' infringement 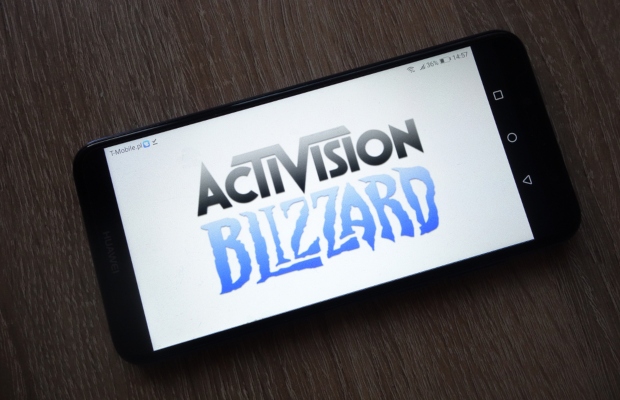 Activision Blizzard will face jury trial in a case brought by former pro wrestler Booker T, who claims a character in video game "Call of Duty" infringes copyright in a character he created.

A US District Court for the Easter District of Texas judge denied Activision's motion to strike Booker T. Huffman’s demand for a jury trial in an order published on Tuesday, June 8.

Huffman sued the game publishing company in 2019, claiming that it had ripped off his ‘G.I. Bro’ wrestling persona in "Call of Duty Black Ops 4".

Activision argued that Huffman had “no statutory or constitutional right” to a jury trial in a case where the plaintiff is looking to recover infringer’s profits on a claim.

Huffman contended that there is a constitutional right to jury trial based on the Fifth Circuit’s 1964 decision in Swofford v. B & W, Inc., which he argued “long ago settled” the issue.

G.I Bro was created by Huffman for the World Championship Wrestling circuit. According to the original complaint, the "Call of Duty" character David Wilkes infringes on the comic book iteration of Huffman’s character.

The grounds for the suit are based around the visual similarities of the two characters, with the complaint including a visual comparison of the two.

Huffman is seeking a piece of the more than $1 billion profit Activision made from the game.

Activision has faced other litigation over character likeness, with a photographer suing the company in February this year claiming that the "Call of Duty: Modern Warfare" character Mara was based on the main character of one of his story pitches.

Activision, Call of Duty, Booker T, US District Court for the Easter District of Texas, copyright