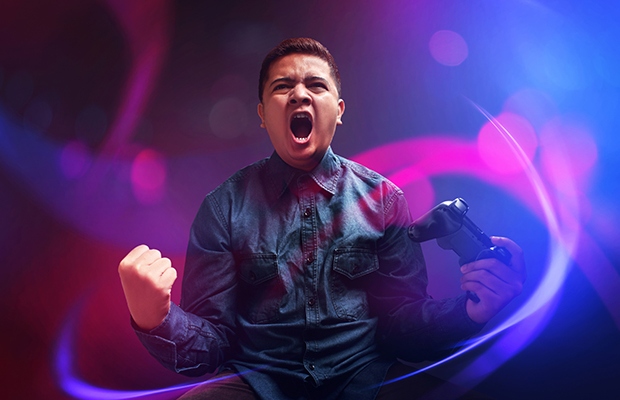 Proving urgency and irreparable harm when trying to achieve injunctions in China is not easy, but there are examples that show how it can be done, says Deqiang Zhu of CCPIT Patent and Trademark Law Office.

Since a preliminary injunction can stop acts infringing upon IP rights quickly before the final judgment for an action is made, or even before the action is filed, it is increasingly used by IP rights owners and granted by courts in a trend that further strengthens the protection of IP rights in China.

This article aims to give some introduction to the legal practice of application of preliminary injunctions in enforcement of Chinese IP rights.

In determining a preliminary injunction there are six main issues to consider:

High likelihood of success for the plaintiff;

Urgent circumstances where the infringing acts are being conducted or about to be conducted;

Irreparable damage to be caused to the plaintiff without preliminary injunction;

The balance of potential harms between the plaintiff and the defendant;

No harm to the public interest; and

Security which should be provided by the plaintiff and would be used to compensate the defendant for potential damages due if the preliminary injunction is wrongly granted.

Among these six issues, points 2 and 3 are pivotal. It is usually difficult to determine whether there is an urgent circumstance where the plaintiff’s lawful rights and interests will be irreparably damaged if no preliminary injunction is granted.

Our first example is a trade secret infringement case, (2013) Hu Yi Zhong Min Wu (Zhi) Chu No. 119 decided July 31, 2013. In this case, an employee downloaded 21 documents of core trade secrets of his employer Eli Lily Company from the server of the company and stored them into his own personal device.

"It is usually difficult to determine whether there is an urgent circumstance where the plaintiff’s lawful rights and interests will be irreparably damaged if no preliminary injunction is granted."

The employee refused to delete these documents from his device even though Eli Lily had contacted him several times. The court determined the urgent circumstance of potential irreparable harm to the plaintiff, considering that the trade secret will irrevocably lose its unique property of secrecy once it is disclosed by the employee.

This was the first preliminary injunction granted for a trade secret case since such measure was introduced in the civil procedure law in 2013.

The second case involved design patent infringement, case number (2013) San Zhong Min Bao No. 01933 decided December 2, 2013. The preliminary injunction granted in this case is the first given by the courts in Beijing for a patent infringement suit.

A Chinese affiliate of Abbott Laboratories in Shanghai, as the plaintiff, filed a pre-suit application for preliminary injunction, asserting a design patent claiming a container, against a Chinese manufacturer of tub for milk powder.

The court had the following considerations:

(ii) The seller sells the milk powder with the tub to consumers.

Through each of the stages of selling the products, damage is expanded; the number of infringers increased; and the cost and difficulty for the plaintiff to stop the infringing acts grows larger.

The plaintiff, Blizzard Entertainment, owns the copyright on the games series ‘World of Warcraft’, and some information technology companies provided a downloading service for a game called ‘National Warcraft’ in the series.

The court granted preliminary injunction with the following considerations:

Through the alleged online distribution of games the defendants gain the market share of the new games brought out by the plaintiff;

Games on the internet have a short term of life, but can be spread quickly and extensively; and

The defendants’ promotion of the alleged games in an inappropriate way brings harm to the plaintiff’s fame.

The fourth case, number No. 1 of (2017) Zhe 01 Min Chu 1681 decided December 19, 2017, involves trademark infringement and unfair competition. In this case Alibaba Group and Zhejiang Tmall sued a group of 17 companies for infringement on the trademark right of two Chinese characters, ‘Tian Mao’, and unfair competition due to inappropriate use of the Chinese characters.

The court granted preliminary injunction with the following reasons:

The defendants have high value of registration capital but do not pay up the registered capital and they may not be capable to compensate the plaintiff for damages. If the defendants’ infringement acts are not stopped it may be difficult to execute the judgement once infringement is finally found.

Deqiang Zhu is a patent attorney at CCPIT Patent and Trademark Law Office. In his 20-year IP experience he has focused on patent prosecution and latterly on litigation. He is particularly experienced in handling preliminary injunctions, preservation of evidence and property, administrative proceedings and alternative dispute resolutions. He can be contacted at: zhudq@ccpit-patent.com.cn