US jurisdiction report: The importance of patent indemnification 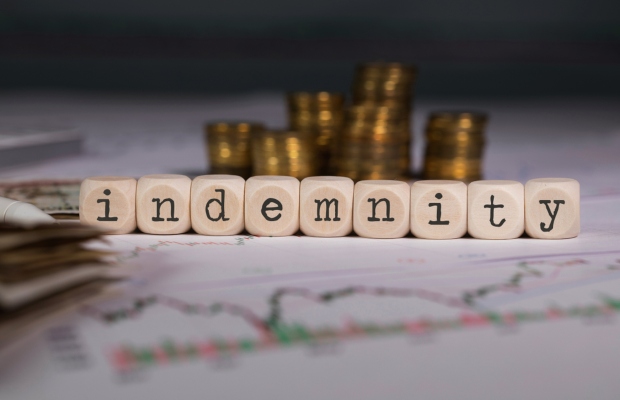 Practitioners in the area of patent and IP law encounter issues involving indemnification on a regular basis. These issues often arise in the context of writing or interpreting agreements of all kinds. For example, patent licence agreements often include clauses which relate directly to all manners of indemnification.

Let us examine what is meant by the term “indemnification”. The term is used to describe security or protection against a loss or other financial burden. In reality, it is a form of insurance compensation for damage or loss. In some cases, it may also refer to an exemption from liability for damages.

With indemnity, the insurer indemnifies the policyholder by making a promise to make whole an individual or business for any covered loss. Thus, it comprises a contractual obligation of one party (the indemnifier) to compensate the loss incurred to another party.

The term “hold harmless” is often used in place of the term indemnification—their meaning from a legal standpoint is the same.

Under laws that originated in the English statute of frauds, undertakings such as indemnification are required to be clearly and precisely expressed in writing.

If such a writing does not exist, the agreement to indemnify will not be enforceable in the courts.

"Under US law, interpretations of indemnification clauses vary state by state."

The state of California will not honour indemnification liability unless the risks are clearly and expressly set forth in a contract. The state of New York, on the other hand, does not have this requirement.

Where parties exchange or cross-license their respective rights, they wear both hats. Subtle forms of indemnification may be found in licence agreements.

By way of example, assume party A who owns a patent on a product grants a licence to party B to make and sell that patented product within the US. After party B begins making and selling the licensed product, a third party (party C) sues party B, alleging that the licensed product infringes party C’s own product patent.

This scenario places party B in the uncomfortable position of having to defend the lawsuit and possibly having exposure for damages and an injunction.

If party B and its counsel were prudent and careful, they would have included in the written licence agreement clauses such as the following:

“If either party becomes aware of alleged infringement of a third party’s IP rights relating to its work under this Agreement, such party will notify the other party of such discovery and the parties will consult with each other and discuss any action to be taken.”

“Party A shall be responsible for all expenses (including attorneys’ fees) and damages (eg, royalties, settlement costs) incurred in defence of a claim of infringement by party B’s sale of licensed products.”

Clearly, in the above example party A will be indemnifying party B.

In a different scenario, imagine that a third party (party Z) is found to be making and selling in the US a product that infringes party A’s licensed patent, thereby taking sales from licensee party B.

Who should have the right to enforce the licensed patent by patent infringement litigation against party Z? The answer can be found by including in the licence agreement a clause such as the following:

“Each party will have the right to institute an action for infringement of its respective patents against any potential infringer. However, neither party shall be obliged to enforce its patents.

“Each party will bear its own legal fees, including its own attorneys’ fees and expenses incurred in any such enforcement action. Any sums received or recovered from suits initiated by a party will be for such party’s account.”

The right to be indemnified is a highly valuable asset that must be carefully weighed when drafting and entering licence agreements.

Paul J Sutton is a founding partner of IP boutique law firm Sutton Magidoff and is adjunct professor at NYU’s Tandon School of Engineering. He can be contacted at: paul@suttonmagidoff.com

Will standard essential patents change the US patent litigation landscape?
01-09-2013