US jurisdiction report: How to lose a winning patent lawsuit 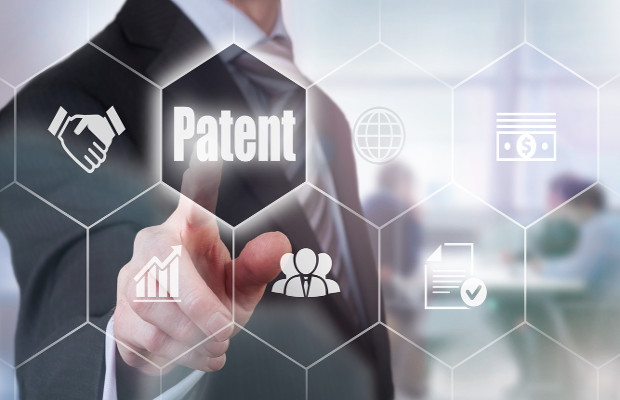 In patent and other types of lawsuits, an equitable defence is permitted where a defendant has a burden of proving that the plaintiff has acted unethically or has acted in bad faith with respect to the subject matter of the complaint. It is sometimes referred to as the ‘unclean hands’ doctrine, where those seeking equity must do equity. A judge has the power to sanction attorneys and parties.

Imagine a hypothetical scenario where the CEO of a commercially successful company, company X, which owns a US patent covering revolutionary technology, learns that a competitor, company Z, is infringing the patent. Her in-house patent attorney who obtained the patent confirms literal infringement before the company’s in-house counsel refers the CEO to a hotshot patent litigation counsel.

The CEO and the patent counsel confer with one another and the CEO is impressed with his aggressive style and his assurances that he, together with the in-house counsel, will be very vigorous in prosecuting a patent infringement lawsuit against the infringer.

The patent counsel files an artfully-drawn patent infringement complaint in federal district court. The case is assigned for all purposes to Judge ‘Reasonable’. After the initial pleading and motion practice phases, the discovery phase of the lawsuit comes into play. Each party serves its respective document requests, interrogatories, requests for admission, and deposition notices on the other. The CEO is advised that the document and interrogatory responses of company Z clearly show infringement of a valid patent. She is greatly encouraged.

What the CEO is not aware of is that continuously throughout the discovery phase, the patent counsel and especially the in-house counsel have been too aggressive in frustrating the opposing counsel’s efforts to obtain documents and truthful responses. They often refuse to permit witnesses to fully answer deposition questions without the judge intervening. Furthermore, the in-house counsel has either withheld or provided information of questionable veracity. Company Z’s counsel registers complaints about this conduct, but the judge permits the case to proceed to trial.

"Clients must feel free to rein in their attorneys if they see potential damage from overzealous or overaggressive behaviour."

At the jury trial, three years later, the CEO is thrilled to see the patent counsel, backed up by the in-house counsel, embarrass the opposing counsel and berate witnesses who provide opposing evidence or opinions. She also observes but does not appreciate the significance of the judge repeatedly conferring alone with the counsel and requesting conferences with counsel for both sides in his chambers. To her, things could not be going better, since her patent counsel appears to be dominating the environment before the jury and proving infringement of the patent in suit.

The jury returns a verdict of wilful infringement of a valid patent, and they award company X $150 million in damages. The CEO is ecstatic and congratulates her two counsel for a masterful job.

Then, two weeks later, the patent counsel informs the CEO that the opposing counsel for company Z has asked the judge to throw out the verdict. After holding a brief hearing attended by the CEO, the judge calls counsel for both parties to his chambers. There is tension in the air as the judge reads an order, wiping out company X’s entire $150 million verdict. He awards final judgment in favour of the accused infringer, company Z.

Is this far-fetched? No. The reader is directed to the US Court of Appeals for the Federal Circuit’s April 2018 decision in Merck & Co v Gilead Sciences, where a $200 million patent win by Merck was thrown out based on unclean hands by Merck’s counsel.

Legal counsel’s misconduct can backfire, rendering them vulnerable to a malpractice lawsuit as well as disciplinary action. And, in this case, company X has been irreparably harmed. A lesson to be taken: clients must feel free to rein in their attorneys if they see potential damage from overzealous or over-aggressive behaviour. Egos must be kept in check.