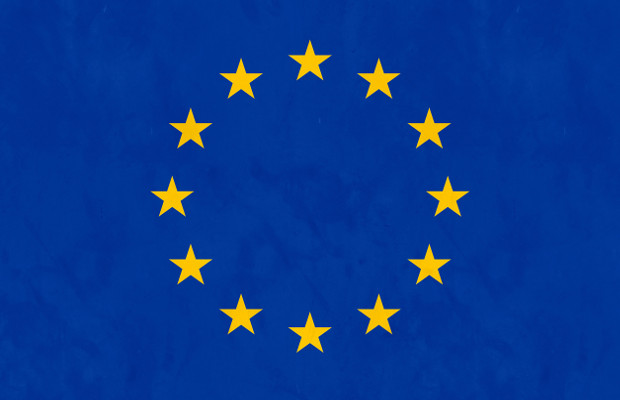 Preserving evidence and handling mediation are two key aspects of the Unified Patent Court, says Sam Granata, a judge at the Court of Appeal Antwerp, Belgium, in an interview with WIPR.

It hasn’t been a smooth road for the Unified Patent Court (UPC) since its establishment was approved by 25 EU member states in 2013. Since then, the proposed court has had to face some unforeseeable obstacles, perhaps most notably the UK’s 2016 vote to leave the EU, and the German Constitutional Court’s delaying its ratification of the UPC Agreement.

However, although the UPC has yet to be adopted, patent owners should approach the UPC with optimism rather than caution, says one judge.

“Users should not be afraid of this new court,” says Sam Granata, a judge at the Court of Appeal Antwerp, Belgium. Granata does not represent the UPC but was involved in the preparatory stage as an interested judge.

He explains that it is natural for patent owners to be cautious of the introduction of the UPC, as people often fear what they do not know. However, he adamantly believes that the UPC will help patent owners, not hinder them.

Granata believes that the UPC will be not be revolutionary in its interpretation of patent law, but is built towards further harmonising the patent system within Europe.

“The main UPC rules and proceedings that are important for patent owners—especially during the transitional phase—are the opt-out procedure and whether they want to opt out of the system,” he says.

The opt-out option gives patent owners the choice to step away from the jurisdiction of the UPC and the associated unitary patent during the court’s seven-year transitional phase and stick with the national court systems instead. At this stage, the UPC would no longer have any jurisdiction over the patent.

Granata explains that the transitional period came into existence based on the “insecurity” that patent owners felt about the introduction of the new system.

While patent owners will have the freedom to opt out of the UPC, there are still teething issues surrounding just how this process will operate. Granata says there have been different interpretations of how the opt-out rule can, and should, be used.

“The court could unify these different approaches by having a system which will be used beside the national systems.”

“That can be a problem for patent owners, in that they don’t know what the correct interpretation of the opt-out system is,” he says.

This doubt should not, however, overshadow the potential benefit the UPC will have—providing a unified patent system.

But that is only if it does materialise.

Because the UK ratified the UPC Agreement in April, there is no question regarding the will of the country to be part of the system.

According to Granata, how the UPC rules might need to be adapted after Brexit in 2019 is “a manageable problem” that will be tackled by the Administrative Committee, taking into consideration the purpose of a unified patent system in Europe.

How this problem is solved might influence other non-EU member states wishing to be part of this unique system.

On the rules and regulations front, the UPC would introduce an order to preserve evidence that could unify different countries’ approaches to measures for preserving evidence.

Within the EU, a patent owner cannot successfully claim that a patent has been infringed at a court without submitting evidence. Some European countries, such as France, Belgium and Italy, have a national equivalent of the measures for preserving evidence under article 7 of Directive 2004/48/EC.

Sam Granata spoke about the UPC's approach to harmonising patent litigation at the Technology Patent Network Europe event in London on June 21.

The UPC’s approach to preserving evidence was also mainly inspired by article 7. Patent owners may apply for an order to preserve evidence if they believe there is a risk that evidence will be destroyed and if they can prove that their patent is being infringed.

“As there is currently no uniform approach across EU jurisdictions, the UPC should be very careful when it starts that it really informs the judges about how these orders to preserve evidence need to be tackled,” Granata says.

“What we see in all these national courts is that there is indeed a difference in how an order to preserve evidence is approached.”

By having one standard, countries will be able to adopt one unified approach in the long run.

Implementing measures to preserve evidence is one way in which the UPC is planning on improving patent litigation within the EU.

If and when the UPC comes into force, it will come with a patent mediation and arbitration centre. This will be designed to provide a forum for parties to discuss their dispute and give them the opportunity to reach an agreement before going to court.

“In general, actually, the court should be the last resort,” says Granata.

This centre will be different from others in the sense that it is part of the UPC, whereas most other such centres are not connected to courts. The centre will be overseen by a director, working alongside one or two case managers and some secretarial support.

Once the court has proved its importance and users have confidence in the system, this might have a positive effect for the patent mediation and arbitration centre.

As Granata describes, the UPC will be a “one-stop shop patent dispute entity”.

Although the UPC has yet to be finalised, and there may be more bumps along the road, Granata is a firm believer that the court will be a force for good.

Sam Granata spoke about the UPC's approach to harmonising patent litigation at the Technology Patent Network Europe event in London on June 21.

To find out more and register for the event, click here.