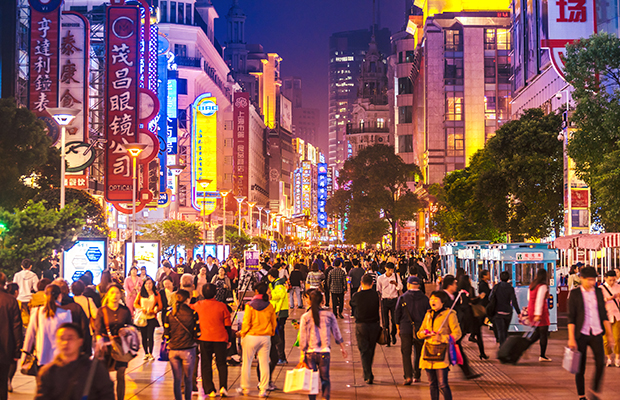 In China, a local original equipment manufacturer (OEM) will make products for a foreign trademark proprietor or entity with the authorisation to use its trademark and then export the finished products.

Chinese trademark law adopts the first-to-file principle. Therefore, when there is a registered trademark in China, the proprietor may claim that attaching the specific trademark on the OEM products constitutes trademark infringement. It may file an application for customs seizures, initiate administrative raid actions and/or civil litigations against the Chinese manufacturing enterprise, which will then seek support from the foreign party.

Whether OEM constitutes trademark infringement is not clearly set forth in the law and it remains controversial in judicial theories and practices. At the end of 2015, the Supreme Court handed down its decision in a retrial case and said OEM for export does not infringe a Chinese trademark as long as the relevant products are exclusively for export.

The main basis for the Supreme Court’s ruling is that attaching a trademark on the OEM products for export will not constitute trademark use under the trademark law. The reason being that as the products will not appear in the Chinese market, they cannot confuse Chinese consumers.

The Supreme Court’s retrial case originates from a customs seizure. The trademark registrant in China initiated civil litigation after the seizure, while the foreign party had a prior registered trademark in the destination country of the OEM products.

When handling litigation similar to the Supreme Court’s case, we noticed that the following factual elements are taken into consideration by the courts when determining whether trademark infringement is constituted.

In practice, in order to prove that the business activity falls into the category of OEM for export, Chinese manufacturers should file certain evidence with the court. This includes trademark registration certificates (notarised, legalised and translated copies) in the destination country; the entrusting contract/authorisation letter (notarised, legalised and translated); as well as information relating to the destination of the exported goods and the identity of the consignee.

If it is determined that the business activity belongs to OEM for export, it means that the products will not appear in the Chinese market. The trademark attached to the products does not “distinguish the origin of the products”, and therefore does not have the “nature of a trademark”.

In this way, attaching the trademark to the OEM products for export is not regarded as use of a trademark under Chinese law and would not constitute infringement.

Taking into consideration the above, we have made the following suggestions for foreign parties seeking to use a trademark for OEM purposes in China:

If, unfortunately, the trademark proprietor in China initiates legal actions against the OEM for export, the foreign party should support the Chinese manufacturer and actively prepare for the legal actions to protect its own legal rights and interests.

Yue Zheng is a trademark attorney at CCPIT Patent & Trademark Law Office. She joined the firm in 1997 and after three years in the trademark division she shifted to the legal division. Zheng handled trademark applications, assignments, oppositions and reviews. Currently she focuses on customs protection, trademark infringement consultation, trademark and unfair competition litigation cases. She can be contacted at: zhengy@ccpit-patent.com.cn

Lei Fu  is a trademark attorney at CCPIT Patent & Trademark Law Office. She joined the firm in 2006. Fu specialises in trademark related disputes, including litigation relating to trademark infringement, copyright infringement and unfair competition. She also handles domain name registrations and domain name disputes. She can be contacted at: ful@ccpit-patent.com.cn