The need for case-by-case analysis 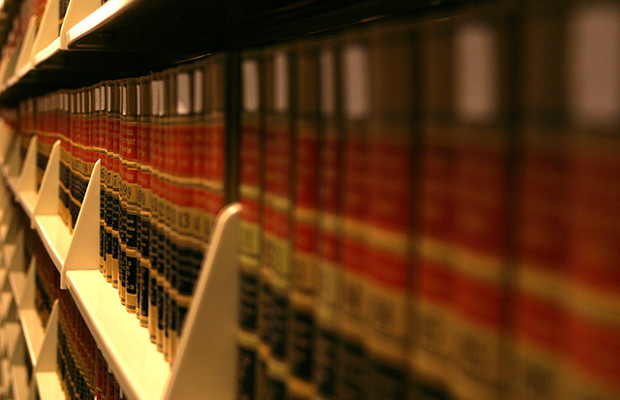 When assessing trademark use, each case must be analysed differently because several factors, including the nature of goods and economic sector, can affect the outcome. Clémence Stahl of Dennemeyer & Associates reports.

To what extent can a trademark owner modify the colour or font of the trademark or its accompanying logo? Ten years of validity represents a long time for a trademark and it is very challenging to keep it stable in a quickly changing world. All trademark owners have to make use of their marks to avoid any non-use cancellation actions after the grace period has ended.

Two questions are fundamental: what is recognised use of a trademark and how can a trademark owner prove that it makes such use? In enforcement cases, the validity of a trademark can depend on the way it is used. If the trademark is used in a manner different from that registered, the trademark owner could face a refusal of the proof of use provided. It is very important to answer the question of proper use, as it determines a rights owner’s capacity to adjust trademark use to commercial reality without having to file a new application with every change.

A more recent CJEU decision (September 2016) on genuine trademark use was Victor International v European Union Intellectual Property Office. The case dealt with an opposition against a European Union trademark (EUTM) for ‘Victor’ (class 25) based on a previously registered mark for ‘Victoria’ in Spain, also filed in class 25. As the prior trademark was registered in 1989, the EUTM applicant requested evidence of use of the earlier mark. The prior mark was not filed as a word but in a stylised font without any design or colour. However, the owner
used it in a different manner, namely with a logo representing a V in a circle or in colour.

"There can be a connection between the use of a trademark and the goods without the goods actually having the mark affixed to them."

The CJEU considered that the trademarks were similar, and that genuine use of the Spanish trademark for footwear was established. The CJEU indicated that use in a different way from that in the registration is allowed as long as it does not alter the distinctive character of the trademark. Further, in order to establish whether the distinctive character has changed, an analysis of the new elements together with the registered ones has to be made.

The evidence of use filed by the earlier owner of ‘Victoria’ included the word mark with various designs and colours, and the court considered that those new elements, even if they were distinctive, did not alter the distinctiveness of the ‘Victoria’ mark. It is important to note that often the word elements will be more distinctive, since consumers will refer to the trademark by name, so the word element of a mark will always be perceived as stronger than the design.

The court decided to analyse the genuine use of the earlier trademark. The Board of Appeal had taken into consideration some evidence showing that the earlier mark was used in ways that differed from those in the registered mark, and this was discussed by the applicant. The different use of the trademark was characterised by the addition of figurative elements and colours. The court had to decide whether this use in a modified form affects the distinctive character of the trademark.

To analyse this, the distinctive and dominant character of the trademark has to be determined in view of the intrinsic qualities of each of those elements and their relative positions within the arrangement of the trademark. The court found that despite the arguments brought by the applicant, the use of additional figurative and word elements was of decorative nature only and that the word ‘Victoria’ was not weak. This confirmed the assertion that a forename which is rather common can be considered distinctive and capable of distinguishing the goods and services it covers.

Additionally, finding the correct proof of use is not as easy as it may seem. According to rules 22(3) and (4) of Regulation (EC) No. 2868/95, proof of use has to indicate place, time, extent and nature of the use of the earlier mark. Use also requires that the trademark be used for goods and/or services and that such use has to be public and for commercial exploitation.

In the above case, the applicant for the EUTM ‘Victor’ argued that the earlier trademark ‘Victoria’ was used as a trade or company name or trade symbol and that use of the trademark for footwear was not established because the mark was not directly affixed to the goods or put in relation to them. That argument was not accepted by the court.

When looking at trademark use, each case should be analysed differently since it depends on the nature of the goods and economic sector. Genuine use has to be analysed through an overall assessment, meaning that all relevant facts have to be taken into consideration. What can prove to be use of a mark in connection with one product does not necessarily apply to another mark.

There can be a connection between the use of a trademark and the goods without the goods actually having the mark affixed to them, so it is always necessary to do an overall analysis taking all evidence into account.

Clémence Stahl is a French trademark attorney at Dennemeyer & Associates in Munich. She is experienced in the management of outsourced trademark portfolios of international companies, and assists multinational clients, especially in the pharmaceutical industry. She can be contacted at: cstahl@dennemeyer-law.com