Trademark observations in Russia: the benefits of a pre-emptive strike 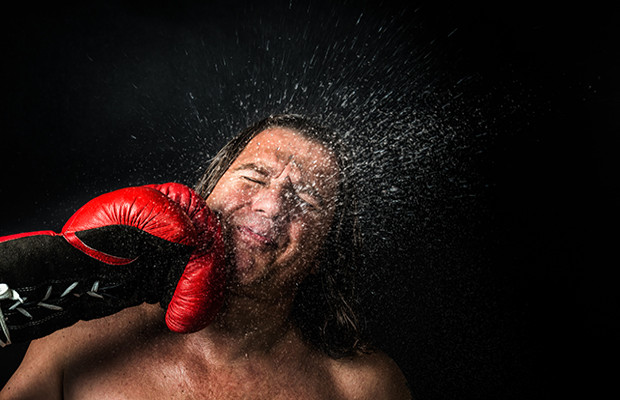 While Russia’s authorities consider whether to enact a pre-grant opposition procedure for trademarks, Marina Karaldina of Patentica examines the benefits of third party observations.

Many jurisdictions have adopted a pre-grant opposition procedure and a question of confusion arises only where concerns are expressed by rights holders. The opposition system efficiently engages market participants in deciding the trademark’s fate.

The law in Russia entrusted Rospatent to examine trademarks on both absolute and relative grounds, leaving prior rights holders out of prosecution. The system allowed opposition to a trademark only after it had been given protection.

Three years have passed since the legislature made the first step towards a pre-grant opposition procedure by inviting input from the public. This refers to introducing into the Russian Civil Code the possibility of filing third party observations concerning a trademark application after its publication and before a final decision. This allows any party to submit correspondence with evidence to impede a trademark registration within approximately eight to 12 months of its filing date.

First of all, this tool allows the owners of prior trademarks to highlight likeliness of confusion for examination purposes. Indeed, examiners could have made relevant citations themselves, but similarity is to a certain extent subjective and in borderline cases requires arguments.

For example, an opposition proceeding against the registered trademark ‘Enifield’ (number 564359) on the basis of prior trademarks for ‘Eni’ could have been avoided, should the third party observations have been filed pointing out, among other reasons, the weakness of the element ‘field’ concerning petroleum goods in class 4.

Likewise, the similarity of goods and services may also be circumstantial and easily overlooked by examination. For example, an opposition against the trademark ‘Nu’ (number 492848) had to go to the IP court to recognise ice-cream and sorbet as homogeneous to fruit juices in the circumstances of identical trademarks being used in the trade for labelling iced smoothies and drinkable smoothies, respectively.

Finally, technical errors or human factors may also result in failure to cite relevant prior rights. A possible overlap of the grace period for renewal with trademark examination is a real-case scenario.

Although difficult to reveal through monitoring, descriptiveness and lack of distinctiveness can also substantiate the observations. This may become beneficial, for instance, if the applicant is trying to capture a term which should remain in open use in the specific field.

Another sound argument is the misleading character of a trademark. Besides straightforward cases, the notion of deceptiveness could be taken advantage of when there are no prior trademark rights that examiners may rely on, yet there is a high risk of actual confusion in the market.

Another important peculiarity of third party observations in Russia is that examination has to take them into account by law. In practice, by filing observations a party displays its interest and preparedness for action, forcing the examiners to consider the matter with the utmost attention.

Statistics show that the vast majority of third party observations result in an office action or a provisional refusal. Having received an office action, some applicants refrain from taking any further action, allowing the application to collapse as, for example, in the case of an application for the trademark ‘Hugglo’ which faced observations filed on the basis of ‘Huggies’ trademarks.

The percentage of final refusals is high, but even if the office action is overcome, the prior right holder can familiarise itself with the applicant’s response in order to consider further oppositions and prepare counterarguments.

While legislators and experts are crossing swords over enactment of a pre-grant opposition procedure, third party observations have proved capable of enhancing examination quality, so many rights holders choose to monitor trademark applications in Russia.

Apart from significantly lower costs in comparison to post-grant opposition, with no risks of reimbursement claims, third party observations have the advantage of being a preventive measure. Trademark rights in Russia arise from registration, and preventing the grant of protection is always more efficient than revoking existing rights.

Marina Karaldina is a trademark attorney at Patentica. She has considerable experience in trademark prosecution, filing third party observations and oppositions as well as representing clients before the Chamber for Patent Disputes and the IP Court. She can be contacted at: marina.karaldina@patentica.com