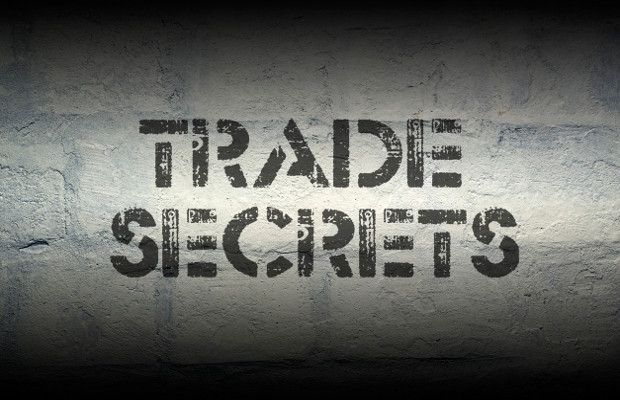 On July 1, 2018, the new Swedish Act on the Protection of Trade Secrets entered into force, superseding the previous act from 1990 following harmonisation within the EU. It is aimed at strengthening companies’ competitiveness and improving the conditions for innovation and knowledge-based entrepreneurship.

The act contains provisions on damages, fines and punishment for unauthorised attacks on trade secrets.

What is a trade secret?

In the previous act from 1990, article 1 described a trade secret as “such information concerning the business or industrial relations of a person conducting business or industrial activities which that person wants to keep secret and the divulgence of which would be likely to cause damage to him from the point of view of competition”.

The new act identifies trade secrets in article 2 as information i) regarding business or operating conditions in a trader’s business or in a research institution’s activities; ii) that neither in whole form nor in its constituent parts is generally known or easily accessible to those who normally have access to information of the current type; iii) that the holder has taken reasonable measures to keep confidential; and iv) whose disclosure is intended to cause competitive harm to the holder.

The act implies that more forms of attack should be illicit and prohibited, including protection of activities of research institutions, something that Swedish universities welcome. The person who reveals a trade secret may become liable for damages to a greater extent than in the 1990 act, now including the situation where someone purchases a stolen trade secret, or an employee who takes documents for the purpose of making them their own property.

In court proceedings, the court will have a greater possibility of prohibition and other protective measures, even if the attack was not intentional or is due to negligence.

The owner of the trade secret must however have taken reasonable steps to keep it secret, for example by using confidential disclosure agreements, implementing technical monitoring, supervisory and protection, and secure limited access to some trade secret information.

Experience and skills gained by a worker during normal occupation are not considered a corporate secret. Nor is information about something that constitutes a crime or other serious irregularities, so-called whistle-blowing. This is not completely new, but it needed to be further legally clarified.

Another topic is article 7: “Anyone who wilfully or through negligence exploits or reveals the trade secret of his employer of which he has been informed in the course of his employment under such circumstances that he understood, or ought to have understood, that he was not allowed to reveal it, shall compensate the damage caused by his action.”

In the initial proposal from 2013, an employee could be sentenced to prison for up to two years as a usual penalty, including actions within two years after leaving the employer’s business.

This was criticised by organisations such as the Swedish Confederation of Professional Employees (TCO) and at the last minute, officially in order to meet the deadline, this proposal was deleted.

As the TCO head of legal, Lisa Donovan, explained in an article published in its newsletter Publikt on March 26, 2018: “We have always argued that punishment as a rule should not occur in case of breach of contract. Nor has it been shown that there is a concrete need for increased criminalisation.”

The Confederation of Swedish Enterprise (Svenskt Näringsliv) did not agree. Its lawyer Christina Wainikka commented on Svenskt Näringsliv’s website on June 27, 2018 that the 1990 act could be called “a Swiss cheese” (ie, something with many holes), and the new act is welcomed.

Wainikka added, however, that one very important point for the industry had been deleted: criminal liability for an employee who intentionally attacks their employer’s business.

“If our competitive countries can have it, why can’t we safeguard the companies’ most important instruments for protecting innovation?” she concluded.

Maria Zamkova is CEO of Fenix Legal. She can be contacted at: maria.zamkova@fenixlegal.eu