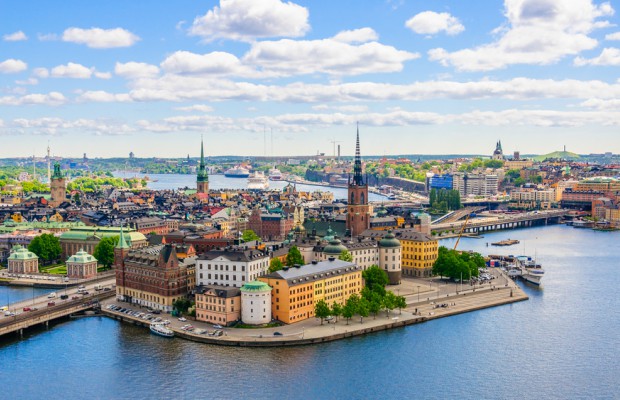 On January 1, 2019, several important changes to the Swedish trademark law and related provisions came into effect. The changes are basically the implementation of the EU legislation, a revision that started at EU level almost ten years ago.

Representatives of the Swedish Patent and Registration Office (PRV) have also been actively involved in the Convergence Programme, launched in 2011, that linked the EUIPO with national offices and user associations in an effort to reach common ground in areas where IP offices have different practices.

One initial important change is chapter 1, article 4 of the Swedish Trademarks Act on the identification of what can be registered as a trademark:

The previous wording of “all signs capable of being represented graphically, particularly words, including personal names, figurative elements, letters, numerals, and the shape of goods or of their packaging, provided that the signs are distinctive” is now:

“All signs that have distinctive character and which can be clearly represented in the Patent and Registration Office’s trademark register. Signs are, in particular, words, including personal names, as well as figures, letters, numbers, colours, sounds and the shape or equipment of a product or its packaging.”

Owners of a newly registered trademark can demand that an opponent proves that the opposing trademark has been in use.

The exclusive trademark right is extended to include transit and similar customs measures. The purpose is to make it easier for the Customs Office to intervene against piracy and counterfeit goods.

"These new opportunities are long awaited by many trademark owners that, for years, have used nontraditional branding versions that could not be registered."

Despite active participation in the abovementioned Convergence Programme, some traditional Swedish processes will remain:

A black/white figurative trademark will still be seen as covering all colours, meaning that an opposition against a similar trademark in different colours can be made.

The ex officio examination of relative grounds remains, as well as the possibility to file oppositions on absolute grounds.

Although administrative revocation is possible in Sweden, the PRV handles such cases only if the trademark owner accepts the revocation, or does not reply. As soon as the trademark owner replies and makes a basic claim of use, the PRV will dismiss the case if the requesting party does not demand it to be handed over to the Patent and Market Court.

Together with the new trademark legislation, a new Company Name Act (Lag om företagsnamn), replacing the Trade Names Act from 1974, has come into force. The main news here is the simplified and modernised language, as well as some practical procedural additions.

As the Swedish government stated in its press release on November 7, 2018: “The government notes that trademarks have acquired an increasingly important role in company development, both in Sweden and globally. For Swedish companies to be able to compete in the best possible way, the rules need to be simple, predictable and neutral.”

These new opportunities are long awaited by many trademark owners that, for years, have used non-traditional branding versions that could not be registered, such as sounds or movable trademarks.

A trademark is never just a single word or device, it is everything connected with the brand—including the packaging, the shops selling the goods, the staff in the office, and the nicknames created by customers.

With that in mind, the option to register new versions of a trademark is something to use regularly. However, brand owners need to make sure they have support from customers before taking any actions. Failure of corporate rebranding may cost more than simply keeping the original trademarks.

Maria Zamkova is CEO at Fenix Legal. She can be contacted at: info@fenixlegal.eu