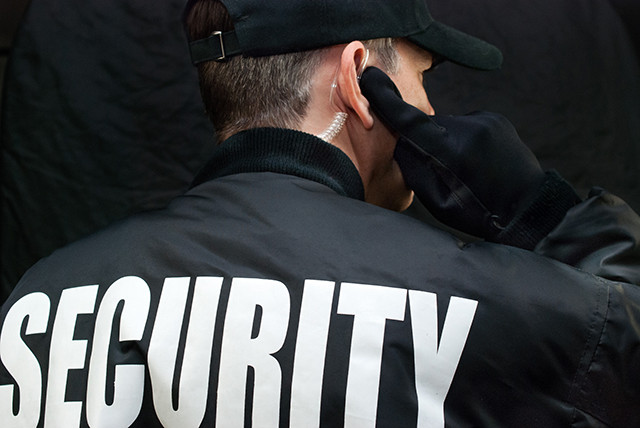 Two similar trademark cases in China had opposite results and show different levels of protection for private and public interests. Dong Xiaomeng of CCPIT Patent and Trademark Law Office reports.

US company NewBalance’s affiliate in China, ie, the defendant in this case, New Balance Trading (China), has sold more than RMB 1 billion ($164,000) worth of Xin Bai Lun sports shoes in China since July 2011. In the trial of first instance, the Intermediate People’s Court of Guangzhou City held that New Balance had used the similar mark in a way that would cause market confusion and disorder, so it had infringed the plaintiff’s trademark rights.

Case two dealt with the refusal to register the trademark ‘Wechat’. In November 2010, TrunkbowAsia Pacific (Shandong) applied for ‘Wechat’ (trademark no. 8840949) in respect of the services “message sending, telecommunication information, communications by telephone, etc” in class 38. On January 21, 2011 (later than the date of application for the ‘Wechat’ mark), internet service provider Tencent launched its Wechat instant messaging service.

In November 2014, users of Tencent’s Wechat service had exceeded 800 million and it has become a very popular mobile phone tool in China.

The Beijing Intellectual Property Court, which ordered that the ‘Wechat’ trademark (no. 8840949) is refused, said its decision was due in part “to maintain the cognition already formed by the huge group of Wechat users and avoid great social costs likely to be incurred by change of such cognition”.

"It is not difficult to conclude that under China’s current trademark system protecting the private interests of trademark owners’ prior applications and registrations is a general principle."

Why was the earlier applied-for and registered trademark protected in the case of Xin Bai Lun, while the prior trademark application was invalidated by the court in the case of Wechat? The similar case facts and different results show different levels of protection for private and public interests by Chinese trademarks.

The case of Wechat demonstrates the principle of exception for protection of public interests by Chinese trademarks. In the case of Wechat, Trunkbow applied for the trademark first and Tencent used the mark later. However, the particularity of this case is that although Tencent used ‘Wechat’ after Trunkbow’s application for the term, the use was on an exceptionally large scale and the nature of it not only related to the individual interests of Tencent or Trunkbow, but also bears on the economic, political and cultural life of hundreds of millions of Chinese consumers. Unlike the ‘Xin Bai Lun’ mark, which involves only private interests, the ‘Wechat’ trademark has gone beyond the scope of private interests and entered the domain of public interests.

In weighing protection of public and private interests, the court chose to protect public interests and refused registration of Trunkbow’s trademark ‘Wechat’.

Dong Xiaomeng is a trademark attorney at CCPIT Patent and Trademark Law Office. She specialises in trademark-related prosecutions and disputes. She joined CCPIT in June 2007. She can be contacted at: dongxm@ccpit-patent.com.cn