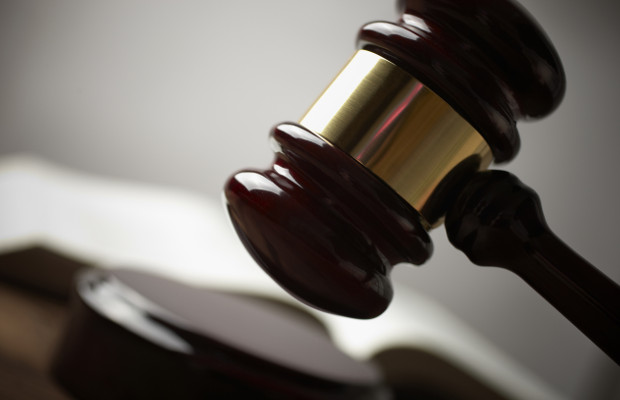 When a company receives a letter accusing it of patent infringement, or has been named as a defendant in a patent infringement lawsuit, the reactions of its management can be quite varied. Some will express emotional reactions such as “that patent is invalid and should never have been granted” or “there is no way that we infringe”. While there may ultimately be truth in such beliefs, they provide little value overall.

Until the target of a patent infringement claim has obtained from patent counsel a well-reasoned exculpatory opinion on the meaning and scope of the subject patent and whether the patent’s claims “read upon” the accused product or conduct, business and strategy decisions affecting how to respond must be held in check. To do otherwise risks helping the patent owner and its counsel in a lawsuit.

It is possible that the opinion sought will confirm that the accused conduct does in fact infringe a patent. At that point, it may be desirable for the infringement target to authorise patent counsel to render an opinion on whether the patent whose claims read on the accused conduct is valid and enforceable.

One cannot infringe an invalid patent. Therefore, a counsel’s opinion of non-infringement may be based on grounds for invalidating the claims of the patent being asserted. Whether based on non-infringement or invalidity grounds, these opinions can be quite expensive, if properly performed.

The question of whether to release an opinion to one’s opponents, thereby waiving the attorney-client opinion, represents a very significant decision. The weight given to such opinions has been the subject of conflicting decisions of US courts. Having an opinion that can be shown to a jury during a patent infringement trial gives the infringement target a powerful weapon in its efforts to avoid a finding of wilful infringement.

For years, patent litigators treated the admissibility of opinions as essential, based upon a 1983 decision called Underwater Devices v Morrison Knubsen. Then, in 2007, the US Court of Appeals for the Federal Circuit’s decision in the case In Re Seagate Technology changed the legal landscape by requiring patent owner plaintiffs to establish “objective recklessness” in order to obtain a finding of wilful infringement. This, effectively, eliminated the need for the evidentiary admission of opinions.

A subjective state of mind

In June 2016 the US Supreme Court issued its decision in Halo Electronics v Pulse Electronics. The “objective recklessness” test to establish wilful infringement was unanimously eliminated. The court emphasised that an infringer’s subjective state of mind at the time of the accused conduct is what matters most. We are thus in a post-Halo world that, in the opinion of this author, strongly recommends that targets of patent infringement claims obtain an opinion and, if it is strong enough, release it so that it can be introduced into evidence before a jury at trial.

"The uncertainty associated with how a jury will act in cases involving complex technologies introduces a wild card into the legal system."

Targets would be wise to preserve all documents, materials and things having any bearing on the claim once they become aware of an infringement claim. And great care must be taken in communications in order to enjoy and not waive the protection afforded by the attorney-client privilege.

Over the years, patent and IP attorneys have had to alter their advice to targets of patent infringement claims and lawsuits, based on these changes in the law resulting from court decisions. The universal concern will always be how to protect clients from potential jury verdicts and court judgments awarding enhanced (as much as triple) damages or attorneys’ fees for wilful infringement.

Most patent infringement litigation winds up before juries, whose role is to determine the facts on which the law will be applied, including the issue of wilful infringement. The uncertainty associated with how a jury will act in cases involving complex technologies introduces a wild card into the legal system. While federal district court judges, before whom patent infringement cases are tried, have the discretion to set aside improper or baseless jury verdicts, the risks surrounding jury trials are always present. So there is all the more reason for defence counsel to be armed with a well-reasoned opinion.