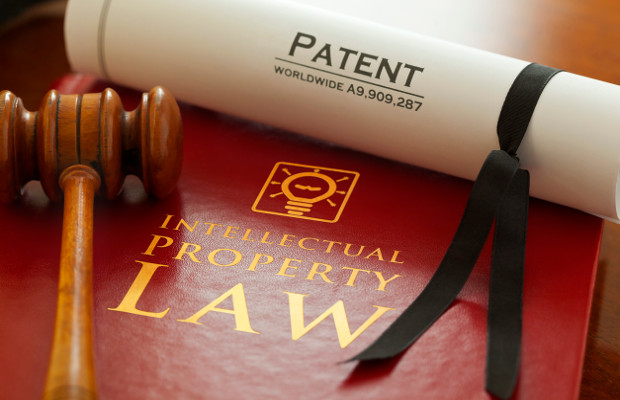 To improve the handling of patent infringement cases by judges and to provide a uniform standard, the Beijing High People’s Court amended its 2013 “Guidelines for Patent Infringement Determination” and issued a new version on April 20, 2017.

The new guidelines are aimed at solving prominent problems encountered in patent infringement trials, and are based on relevant laws and regulations.

The guidelines are effective only in the jurisdiction of Beijing as courts from the other regions are not bound by them, so they are especially important for those who hope to litigate in Beijing.

They offer a systematic prescription of topics including principles and methods for constructing claims, rules for establishment of infringement, determination of acts of patent infringement and the defences that can be used. For the first time there are rules on hot topics including graphic user interface (GUI) and standard-essential patents (SEPs).

The main contents of the amendments are focused on five areas. The first is to further improve the principles and methods for constructing patent claims. Two principles are added, namely the fairness principle (article 2) and the principle of compliance with the objective of an invention (article 4). According to paragraph 2 of article 2, a technical solution containing a technical defect to be overcome by the patent or entirely belonging to the prior art cannot be protected. Under article 4, technical solutions that cannot achieve the objectives and the technical effects of the invention will not be protected. More prescriptions are added to the construction of claims containing environment features and subject names, etc.

The concept of “room of design” as introduced by Interpretation II is further prescribed in article 83. Under this article, “room of design” means the freedom for the designer when he creates a specific product design, restricted to the following factors: (i) technical functions of the product or the component; (ii) necessity to use the common features of the specific type of product; and (iii) how crowded the prior designs are. To give an example, a mature product such as a car wheel is considered having little room of design, while a novel product such as an air purification device is deemed to have more room of design.

The fourth area clarifies rules concerning GUI design patents and SEPs, which are mainly based on existing court decisions and related new cases from abroad. As a partial design is not allowed in China, normally GUIs are filed together with the whole product for a design patent. In articles 86 and 87 of the guidelines, it is prescribed that for GUIs, the relationship including the relative position, ratio and distribution of GUIs with the rest of the product should be considered.

In the fifth area, details of the abuse of patent rights, in light of the large number of low quality patents, are prescribed. In article 127, three new scenarios are deemed as acquisition of a patent in bad faith:
(i) obtaining a patent for a product which the applicant knows is being widely manufactured and used in certain areas; (ii) fabricating experimental data, technical effects and other means to meet the patentability requirements; and (iii) obtaining a patent which is disclosed in a patent or patent application published abroad.

The guidelines are quite extensive and it is not possible to cover every major topic in a short article such as this. English and Japanese versions are available online. The guidelines will improve the predictability of patent infringement decisions and offer some basis in judicial practice for the highly anticipated next amendment of the Chinese Patent Law.

Hui Wang is a patent attorney at Chofn Intellectual Property. He can be contacted at: patent@chofn.cn