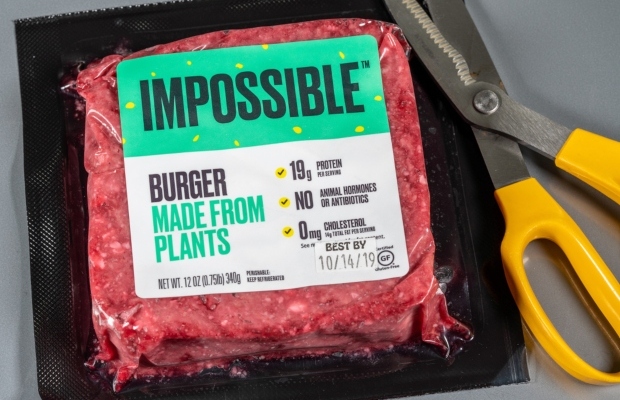 On the May 27, the District Court of The Hague ruled that Nestlé’s Incredible Burger infringes the EU trademark ‘Impossible Burger’, owned by Impossible Foods, and ordered a pan-European interim injunction.

Nestlé filed a cancellation action at the EU Intellectual Property Office against Impossible Foods’ ‘Impossible Burger’—which was registered in February 2019 for goods in class 29—claiming that the sign was descriptive and devoid of distinctiveness. Simultaneously Nestlé’s Incredible Burger was introduced in various EU member states.

Impossible Foods requested Nestlé to cease the use of its sign, but Nestlé refused to do so. Subsequently Impossible Foods summoned ten companies, all part of the Nestlé group and located in Europe, to appear before the Dutch court in proceedings.

"These circumstances were sufficient to consider a likelihood of confusion—the court was strengthened in this analysis due to the actual confusion that took place."

The court then had to verify the possible success of Nestlé’s cancellation action, prior to assessing the alleged infringement in the request for an interim injunction. According to Nestlé, the term ‘impossible’ was laudatory and descriptive.

However, the court did not follow this reasoning since ‘impossible burger’ means a burger that cannot exist and is considered anti-descriptive. Moreover, the relevant public would not understand from the words that it concerns a meat-like vegetarian burger and the mark does not lack distinctiveness. In its preliminary opinion, the court found that the trademark was valid.

According to the court, there was some visual similarity as both the signs consist of two words of the same length, with letters that appear in the same order, specifically starting with ‘I’ and ending with ‘ible’. The court also found that the signs have a strong aural similarity.

Conceptually, the signs were considered to have a low degree of similarity, following from the capability of both signs to raise the question on what is impossible or incredible about the burger.

For the global assessment, the court considered that ‘Impossible Burger’ has an average distinctiveness and that the attention level of the average consumer for the goods concerned is relatively low. The goods under the signs are considered identical.

The court did not agree with Nestlé that an interim injunction would force it to rebrand and destroy goods. This boiled down to a balance of interests and, in this matter, the court believed that Nestlé was fully aware of the EUTM and chose a sign similar to the trademark, therefore bearing the risk associated with an interim injunction. The court ordered a cross-border injunction across the EU.

This case shows that it is possible to obtain a cross-border interim injunction pending a cancellation action. EU and Dutch procedural law have put these measures in place in order to safeguard trademarks that are deemed to be valid in a preliminary opinion.