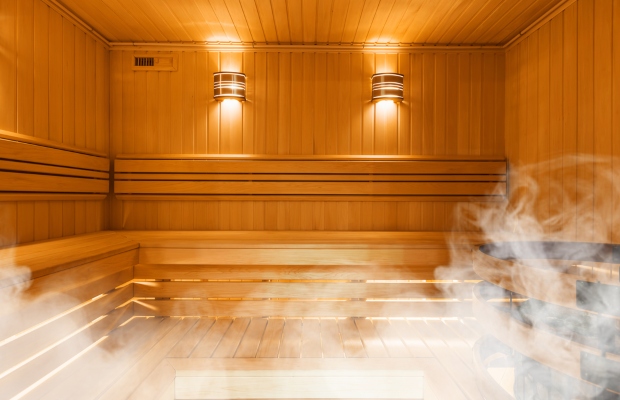 In June, the district court of ‘s-Hertogenbosch published a decision on keywords that are used for search engine advertising services. The claimant and defendant are both involved in the sale of saunas; Carelife is also active in the used sauna market.

Relaxbaden argued that Carelife was infringing its Benelux wordmark ‘Nobelsaunas’, as Carelife was using the keywords ‘nobel’ and ‘nobel saunas’ in three different advertisements. In the proceedings, Relaxbaden requested an immediate injunction and ancillary claims to provide information on the scope and duration of the infringement.

The court first constructed an overview out of the jurisdiction of the Court of Justice of the European Union (CJEU) and concluded from its overview that first, whether the use of the keywords is detrimental to the mark’s functions must be assessed.

The court based this statement on the few leading CJEU cases that involved keywords: Google France (C-236/08), Bergspechte (C-278/08), Portakabin (C-558/08) and Interflora/Marks & Spencer (C-323/09). From this case law it follows that the identification function of the trademark is harmed when internet consumers cannot (easily) know whether the goods the advertisement refers to stem from the trademark owner, a party economically linked to the trademark owner or a third party.

Relaxbaden claimed that Carelife was harming the function of indicating the origin of the mark, one of the crucial functions of a trademark. Carelife contested this, stating that it was clear it referred to alternative saunas and/or secondhand saunas in all three advertisements and that it was unreasonable to expect it to insert “secondhand” into its adverts.

To ascertain whether any detriment was brought upon the mark’s function to indicate origin, the court looked into the admissibility of these three advertisements.

The court found that the first advert made it quite difficult for the average internet user to determine whether the presented saunas originated from the trademark owner or a party economically linked to it or, alternatively, originated from a third party, as it was not clear from the advertisement that it concerned alternative or secondhand saunas. This conclusion was applied to the second and third adverts.

"Even if Carelife was using the disputed keywords only to sell secondhand saunas, that was not clear from the adverts at all."

The court dismissed Carelife’s contention that it was unreasonable to include the term “secondhand”, finding that it wasn’t too much to ask to insert the term. Further, the court concluded that, even if Carelife was using the disputed keywords only to sell secondhand saunas, that was not clear from the adverts at all; the adverts still suggested it was solely focused on the sale of new saunas.

All three advertisements were found to infringe Relaxbaden’s trademark ‘Nobelsaunas’ and the court awarded the injunction, albeit made it subject to a limitation. The court noted that Carelife needed to cease its infringing behaviour, insofar as the use of the signs ‘nobel’ and ‘nobel sauna(s)’ as keywords in advertisements, concerns adverts from which it is not clear and unambiguous that the advert solely concerns the sale of secondhand Nobelsaunas, or which does not constitute an allowed comparative advertisement.

The limitation clarified under what circumstances the use of such keywords would be acceptable (being a correct reference to secondhand saunas or being a correct comparison), and which type of use thus would not be detrimental to any of the trademark functions.

Although some may suggest that this particular case is quite ordinary as the legal practices used in this case are mainly developed by the CJEU, it gives a practical overview of relevant circumstances to take into account when dealing with keyword matters in the Netherlands.

Marlies Wiegerinck is a specialised IP attorney at law and an associate at Arnold + Siedsma. She can be contacted at: mwiegerinck@arnold-siedsma.com