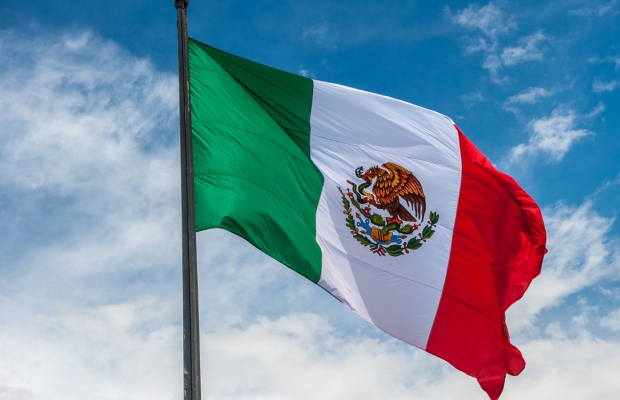 The last amendments to Mexico’s IP law were issued on May 18, 2018, and confirmed through the New Mexican IP Law of July 1, 2020, incorporate some new legal figures for trademark registrations based on use. In particular, article 173 of the new Federal Law for Protection of Industrial Property in Mexico states a list of non-registrable signs.

III.  Holograms that are in the public domain and those that lack distinctiveness.

The new amendments include a specific paragraph stating that provision of sections I to VI of the referred article shall not apply, where arising from the use made in trade on the goods or services for which the mark is sought, where the mark has acquired a distinctive character in the national territory, pursuant of the regulations of this law.

“This amendment improves the protection spectrum for those trademarks that were limited for registration in the past.”

On the other side, article 231 states as granting requisite to indicate within the certificate of registration the circumstance by which the trademark was granted for acquired distinctiveness.

This amendment improves the protection spectrum for those trademarks that were limited for registration in the past. Besides, it is an opportunity to adopt precedents of countries such as the US or Argentina in which the history of secondary meaning has been regularly updated in case law.

It is mandatory to be aware of the partial protection in Mexico since, although the new provisions allow registration for new trademarks based on acquired distinctiveness, it does not contemplate the specific elements to prove that requisite.

For that reason, taking into consideration foreign precedents, we strongly recommend considering at least the following elements to prove the acquired distinctiveness:

Proving at least two of these proposed elements should be enough to obtain registration for non-distinctive trademarks in Mexico that acquired distinctiveness.

Considering the above, we are now one step closer to a more robust IP legal system, while the upcoming challenges would be to update IP regulations to include specific requirements/documents for the recognition of secondary meaning.

Emilio Albarrán is a lawyer at Becerril Coca & Becerril. He can be contacted at: ealbarran@bcb.com.mx