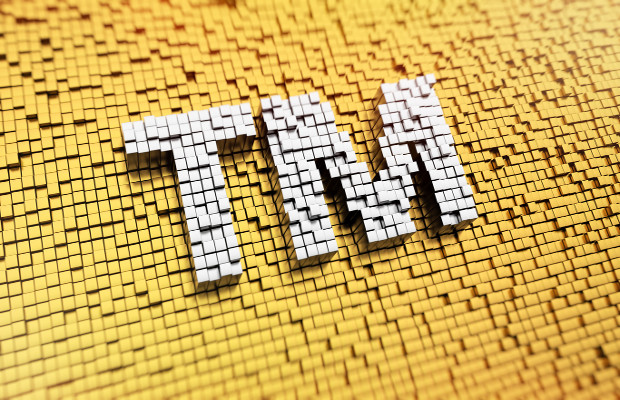 In addition to the above-mentioned signs that distinguish products and services, brands tend to get potential consumers used to the idea that the brands are represented by a particular colour, sound, animated image or even a taste or a smell. These new distinctive marks are known within modern IP law as ‘non-traditional’ marks.

Accordingly, the World Intellectual Property Organization has set out a multilateral framework for the definition of criteria concerning the reproduction of non-traditional trademark applications and registrations by means of the Singapore Treaty on the Law of Trademarks in 2006, which was signed by Mexico. However, to date, it has neither been ratified nor entered into force.

The Trans-Pacific Partnership (TPP) treaty, to which Mexico signed up in 2016, specified in article 18 that each party was encouraged to ratify or become party to various international treaties, including the cited Singapore Treaty. Article 18.18 expressly stated that: “No party shall require, as a condition of registration, that a sign be visually perceptible, nor shall a party deny registration of a trademark only on the ground that the sign of which it is composed is a sound. Additionally, each party shall make best efforts to register scent marks. A party may require a concise and accurate description, or graphical representation, or both, as applicable, of the trademark.”

Mexico would require an extensive legislative modernisation to adapt the present national provisions to those proposed by the Singapore Treaty and the TPP.

The order of US President Donald Trump in January 2017, whereby the US withdrew from the TPP on the grounds that it was not in the best interests of its workers, meant the possible defeat of the above-cited super treaty.

There is currently no intention on behalf of Mexico to carry out the internal adjustments necessary if the Singapore Treaty and TPP are ratified.

There is however another international instrument that may represent a boost for Mexico to update its IP legislation: the North American Free Trade Agreement (NAFTA). The treaty came into effect in 1994, creating one of the world’s largest free trade zones and laying the foundations for strong economic growth and rising prosperity for Canada, the US and Mexico.

As IP complements international trade and investment between the parties, NAFTA includes as one of its most important provisions a special chapter which covers protection of IP rights. This chapter considers an adequate and effective protection and enforcement of a broad range of IP rights (including patents, trademarks, copyright, and industrial designs, among other IP rights), while ensuring that the measures that enforce these rights do not themselves become barriers to legitimate trade.

In that vein, we are currently in the renegotiation of NAFTA and at the moment there is no certainty of the proposals that each country is putting forth, but it would be very interesting to return to the path of the regulation proposed by the TPP in order to encourage the modernisation of Mexican legislation as an opportunity to include a framework regulating the so-called non-traditional marks.

This is an interesting moment for Mexico to be the one driving a strong chapter on IP—as it was already willing to comply with the TPP.

The increase in regulation will undoubtedly be an incentive for companies with new products that will have greater legal certainty, and thus the protection will be broader for all those non-traditional marks born from new technologies.

Stefi Leunig is a trademark attorney at Becerril, Coca & Becerril. She can be contacted at: sleunig@bcb.com.mx