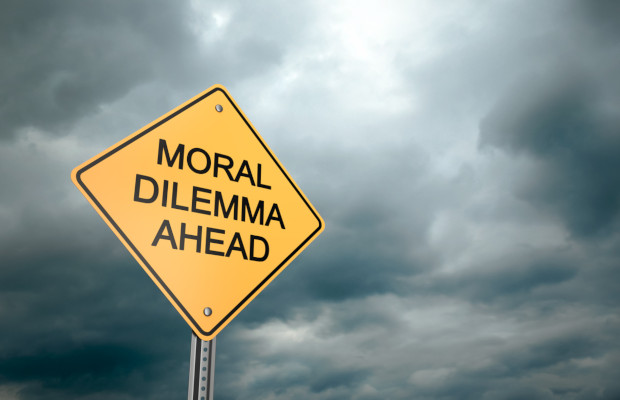 In August this year, a person launched a product that consists of a plantlet of a baobab tree in a package on which the title Le Petit Prince (The Little Prince), original illustrations, and a short story relating to the sale of a baobab tree are printed.

In the story, the baobab is described as a symbol of fear that might destroy the star where the prince’s home planet is located. The sale of this product was stopped two days after the start of the sale due to the marketer “respecting the feelings of Japanese longtime fans of Le Petit Prince.”

Admirers of Le Petit Prince made a bitter attack on this product as soon as it was publicly revealed, on the grounds that it would be unforgivable to use such an artistic work for a commercial purpose. Also, this sales practice was criticised in view of the author’s copyright, because although the copyright of Le Petit Prince has expired, this sales practice infringes the copyright relating to the illustrations, and/or the moral rights of the author.

"Although the copyright of Le Petit Prince has expired, this sales practice infringes the copyright relating to the illustrations."

We do not necessarily agree with this criticism based on possible legal problems relating to infringement of copyright, but we suspect that the end of the sale was due to Japanese moral rights.

The illustrations of Le Petit Prince were drawn by the author Saint-Exupery himself. Copyright expires when 50 years have passed after the death of the author—he died in 1944. Also, because Saint-Exupery was a national of the Allied Powers, Le Petit Prince (which was made public in 1943) was given a wartime extension of nine years.

Therefore, we think that the Japan copyright of Le Petit Prince expired in around 2004. However, because an association related to Saint-Exupery owns registered trademarks such as ‘Le Petit Prince/星の王子さま’ in Japan, if ‘Le Petit Prince’ and/or ‘星の王子さま’ is to be used on certain goods/services, a licence to use such marks must first be obtained, depending on the specific goods/services on which the marks are to be used.

However, in Japan, no court has ever issued a decision acknowledging the infringement of an author’s moral rights relating to the use of the author’s work after the work’s copyright has expired, although there is a case in which the family of the famous novelist Natsume Soseki (1867–1916) brought an action in relation to that author’s moral rights.

The events described above demonstrate that, in the absence of a valid licence, one is not allowed to use public domain works as much as one likes in Japan. Even if the use of a work is not restricted by a copyright law or by other law(s), there is the strong barrier of Japanese-type moral rights.

If the user of a work in the public domain fails to obtain the support of the work’s admirers, the user might suffer damage caused by rumours and/or criticisms regarding the use of the work, which would ultimately lead to the end of the activity or product using the work.