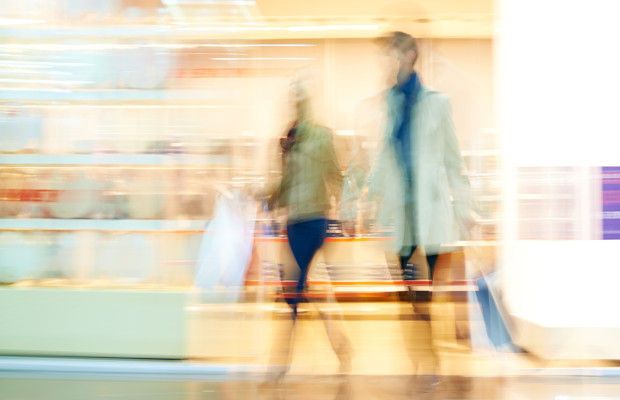 For trademark owners and IP professionals, the elusive class 35—and in particular retail services—have caused much ink to be spilled over the years. Whenever these issues are in the limelight, personal and public opinions about the admissibility of retail services as trademarks are diverse and often conflicting.

While in some jurisdictions having a trademark in class 35 for retail services is seen as a safety net in a range of situations, eg, cross-class oppositions, in other countries it is still not possible for even retail companies to obtain such a mark.

IP law, and trademark law specifically, are commonly praised for their high level of harmonisation worldwide as compared to other branches of law, but retail services still have an element of uncertainty, even within the strong boundaries of the EU.

Italy has just gone through its own retail services-related drama.

It all started in 2016 when the Italian Patent and Trademark Office (UIBM) started to issue several provisional refusals for trademark applications claiming class 35. These provisional refusals were based on the principle that the mere resale of goods that are already owned by the seller, even though these are manufactured by a third party, is not a service per se, so such marks are not entitled to be identified by a registered trademark. Basically, retail services are carried out exclusively by business agents (eg, intermediaries between the manufacturer and the consumer) or by other agents.

Such an argument is perhaps confirmed by the fact that the Nice classification does not include the generic description “retail services” by itself.

This argument by the UIBM was a bombshell for the Italian IP industry. However, when faced with a potential vacuum of protection for hundreds of enterprises in the retail services industry, the Italian IP community gave a good demonstration of its resilience, with the Italian Industrial Property Consultants Institute at the helm.

It should be noted that the Court of Justice of the European Union (CJEU) had already ruled, in 2005, that a service trademark may be registered for services provided in connection with the retail trade (C-418/02, Praktiker).

"The CJEU confirmed that a retailer may obtain protection for its trademarks in respect of the services which it provides in connection with the retail trade."

That judgment was given in response to a number of questions referred by the German Federal Patent Court for a preliminary ruling on the interpretation of the Community directive harmonising national provisions on trademarks. The CJEU confirmed that a retailer may obtain protection for its trademarks in respect of the services which it provides in connection with the retail trade.

Furthermore, the CJEU also ruled in 2014 with regard to the registrability of a mark for retail services relating not to goods, but to services (C-420/13, Netto Marken-Discount).

Relying on the strength of this case law, as well as in light of previous binding statements and official stances of the UIBM, the Italian Industrial Property Consultants Institute went ahead and filed a request to the UIBM to review its position. The matter has also been brought to the attention of the Italian Board of Appeal, which has consultative functions for the Ministry of Economic Development, while the UIBM operates under one of the directorate-generals of the same ministry.

The Board of Appeal and then the UIBM rectified this regrettable turn of events. The Board of Appeal ruled that the range of activities provided in the context of the retail of products, specifically the retailer’s activities other than the sale itself—such as the selection of the products for sale, as well as the activities aimed at inducing the consumer to buy the products in question from that seller instead of a competitor—are indeed services that are entitled to be identified by a registered trademark.

Accordingly, in December 2017, the UIBM released a communication where it confirmed that all the refusals issued in connection to trademark applications claiming protection of retail services would have to be withdrawn ex officio.

Andrea Cappai is a trademark attorney at Bugnion. He can be contacted at: cappai@bugnion.it