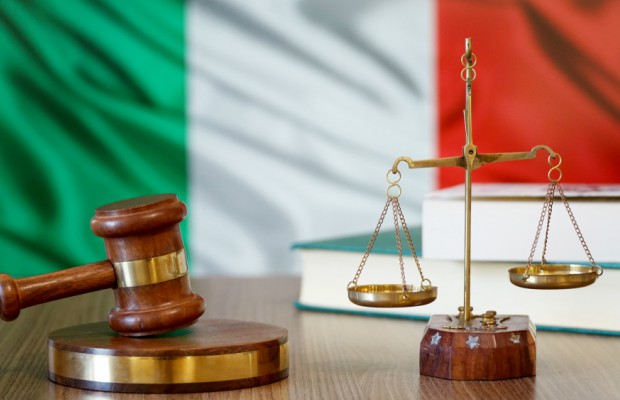 Before the entry into force of the Italian Code on Industrial Property (ICIP) in 2005, protection of trade secrets had traditionally been provided for only by the law on unfair competition.

The above-mentioned situation changed. With the explicit inclusion of trade secrets in the category of IP rights, under articles 98 and 99 of ICIP, any acquisition, disclosure and use of the secrets without the authorisation of the owner has been considered unlawful. The owner may use numerous protection measures belonging either to the main proceedings (eg, destruction, assignment in property, etc) or to the precautionary proceedings (eg, description, injunction, withdrawal from the market, etc).

The Italian law on trade secrets was already one of the most efficient in Europe even before the introduction of the Directive (EU) 2016/943 of the European Parliament and of the Council of June 8, 2016 on the protection of undisclosed know-how and business information (trade secrets) against their unlawful acquisition, use and disclosure (Directive)—which was transposed in Italy through the Legislative Decree No. 63 of May 11, 2018 (Legislative Decree).

"Trade secret protection has always been important in Italy, a country known worldwide for its excellence in the artisan and crafts sectors."

In fact, trade secret protection has always been important in Italy, a country known worldwide for its excellence in the artisan and crafts sectors, which are customarily based on secret information.

Some of the most relevant changes to the Italian IP law can be summarised as follows.

The matter of protection is now specifically referred to as “trade secrets” and no longer as generic “secret information”, as provided for before. Instead, the requirements of secrecy, economic value, and adoption of protective measures reasonably suitable to keep the information secret, which are already present in article 98 ICIP, remain unchanged;

The unauthorised acquisition, use and disclosure of trade secrets are forbidden, either deriving from fraudulent behavior or committed unwittingly; and

The trade of goods incorporating a secret is to be considered as unlawful use of the secret itself by the person carrying out the said trade, if they are, or should have been, aware that the design, characteristics, function, production or marketing benefits significantly from the trade secrets acquired, used or disclosed illicitly.

However, the Legislative Decree does not transpose the list of exemptions included in article 3 of the Directive.

Particular reference has to be made with regard to article 3, letter b of the Directive, which expressly provides that the acquisition of a trade secret shall be considered lawful when the trade secret is obtained through reverse engineering.

Despite the failure to transpose this provision, the lawfulness of this case is not challenged by the relevant Italian doctrine and case law. However, a different approach must be highlighted.

According to recent judgments, protection of secret information that is necessary for the achievement of a product is excluded only if the process of reverse engineering concerning such information can be considered “easy” for the experts and the operators of the pertinent sector.

On the contrary, if the process of reverse engineering requires significant time and costs in relation to the characteristics of the pertinent market, the information involved in the process must be considered worthy of protection (among other decisions, see Court of Bologna, April 21, 2016).

In other words, according to Italian case law, the exemption provided for in the Directive cannot be applied on the basis of the mere and abstract possibility of achieving the product through the analysis of the product itself.

In light of the above, it should be noted that the choice of the Italian legislator not to explicitly transpose the list of exemptions provided for in the Directive could represent a missed opportunity to further clarify the national law.

On the other hand, this choice also allows the implementation in Italy of a broader protection of trade secrets in case of reverse engineering, at the same time ensuring and incentivising research and experimentation.

Valentina Gazzarri is a trademark lawyer at Bugnion SpA. She can be contacted at: gazzarri@bugnion.it