A guide to trademarks in the Caribbean 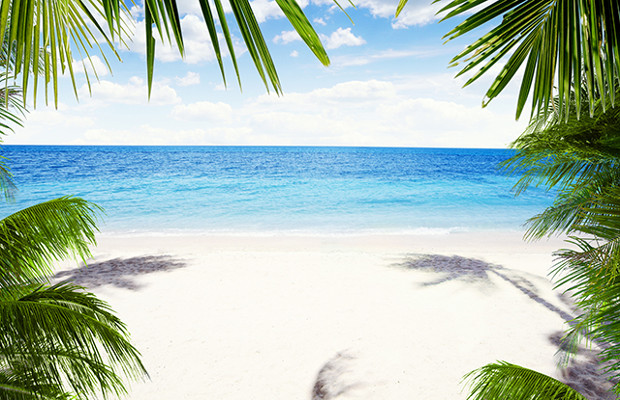 There are some common themes surrounding the trademark laws of the Caribbean islands, as well as idiosyncrasies that brands should take note of, explains Sophie Davies of HSM IP.

The Caribbean consists of a diverse mix of islands, each with its own trademark law and practice. The route to trademark prosecution can seem confusing at first blush. Most of the islands were at one time or another overseas territories or dependencies of the UK, France or the Netherlands, and some, such as the Cayman Islands, remain overseas territories.

The unique historic and cultural ties of each island have naturally affected the development of their respective trademark laws. While these laws have developed at differing rates in each of the islands, there are some common themes.

With the implementation of the Trade Marks Act 2013 in September 2015, the BVI ended its practice of accepting re-registrations of UK trademarks. Therefore, Bermuda and the BVI are currently the only British overseas territories with a national trademark registration regime only.

To re-register or not

The only Caribbean/Central American signatories to the Madrid Protocol in the Caribbean are Antigua, Cuba, the BES Islands (Bonaire, Saint Eustatius and Saba), Curaçao and St Maarten (Dutch) and Mexico. The Madrid System can offer a simplified registration route in foreign countries. However, in our experience, the number of provisional refusals issued against designations of international registrations in Antigua, for example, is higher than the number of office actions issued against national registrations secured outside of the Madrid System.

While the Caribbean signatories to the Madrid Protocol are small in number, and unlikely to grow very rapidly, Trinidad and Tobago is likely to be the next island to sign up. The Intellectual Property Office of Trinidad and Tobago has written about the benefits of the Madrid System on its website and it plans to join the protocol after the passage and acclamation of the Trademark Bill 2015.

The EUTM also automatically extends to Martinique, Guadaloupe and French Guiana in the Caribbean. However, in Caribbean countries where a national filing route is available, eg Puerto Rico, brand owners will want to seriously consider securing national protection additionally, to add an extra layer of protection locally and ensure their rights are protected to the highest degree.

Unique to the Cayman Islands and Turks and Caicos are annual fees, namely a maintenance fee paid to the local registry on or before January 1 each year until the expiration or renewal of the trademark registration. Upon renewal, the annual fee cycle starts again. A similar annuity tax is also unique to Honduras. These fees and taxes are viewed as an administrative burden by many brand owners. However, they appear to be here to stay.

If annual fees are not paid up to date, the trademark registration to which they relate will no longer be in good standing and the brand owner will not be able to enforce the registration against third-party infringers, for example. Additionally, trademark renewals cannot be processed until all outstanding annual fees are paid up to date. Furthermore, it is not possible to avoid annual fees by simply re-registering the mark and forgoing the earlier filing date previously secured.

The local registrars also have the power to cancel any registration for which annual fees remain unpaid for a period of more than 12 months. This is seldom enforced but remains a possibility.

Presently, annual fee payments can be made in advance for the ten-year period up to the expiry/renewal date of the Cayman Islands or Turks and Caicos trademark registration. However, advance payments will no longer be accepted in the Cayman Islands when the anticipated new trademark law is implemented. Further, the Cayman registry has also indicated that it may issue a practice direction to this effect before the implementation of the new law.

An optional rehabilitation tax can be paid in Honduras at the end of any three-year period of consecutive non-use. The payment of this tax cures the non-use of the registration. As long as the tax is paid, any third-party application to cancel a registration on grounds of non-use will be unsuccessful.

Sophie Davies is an attorney at HSM IP. She specialises in all aspects of intellectual property protection, enforcement, and dispute resolution. Davies works on the committee responsible for drafting new IP legislation in the Cayman Islands and is a member of the Intellectual Property Caribbean Association, AIPLA and Marques. She can be contacted at:
sdavies@hsmoffice.com